Eric Martin reveals who accused his brother; it was his nephew 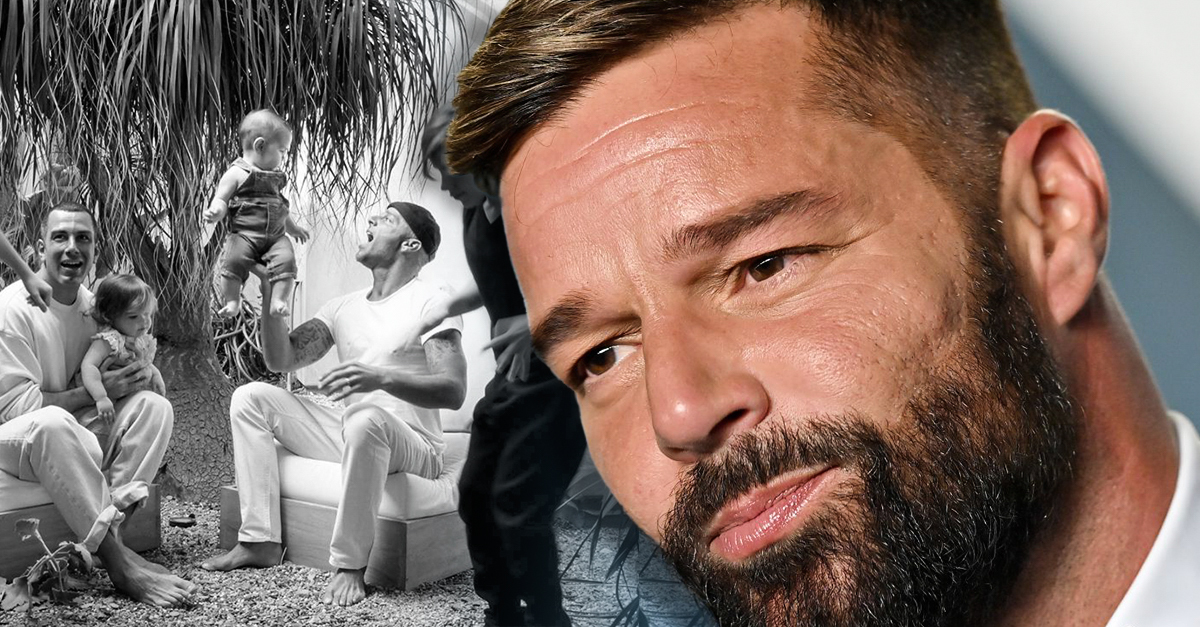 Last weekend, in national and international media, it was announced that a judge in Puerto Rico issued a restraining order against Ricky Martin. The order prohibits the singer from contacting or calling the person who filed it. In addition, it establishes that a judge will determine in a hearing if the order should remain in force or be withdrawn.

When this news was made public, the search began for the name of the person who had filed the complaint with the police, since he remained anonymous due to the laws that protect victims of domestic violence in Puerto Rico. However, a local media revealed that the person pointing to the Puerto Rican is one of his nephews. Now Eric Martin, brother of Ricky, has confirmed this version, but making it clear that things are not what they seem.

In the leaked documents it was stated that the artist had a relationship with the 20-year-old and that after it came to an end, Ricky began looking for him, with such insistence that he besieged him at home. According to Eric’s statements, the entire leaked plot is false and is the product of the boy’s mental problems.

In the meantime, Ricky Martin He has indicated on his Twitter account that said order is based on totally false allegations, for which he will face the process with due responsibility.

As it is a legal matter in progress, I cannot make particular expressions. I appreciate the innumerable shows of solidarity and I welcome them with all my heart.

16 dark abandoned places that only the bravest would visit.

La Redoute has the most successful storage shelves on Pinterest