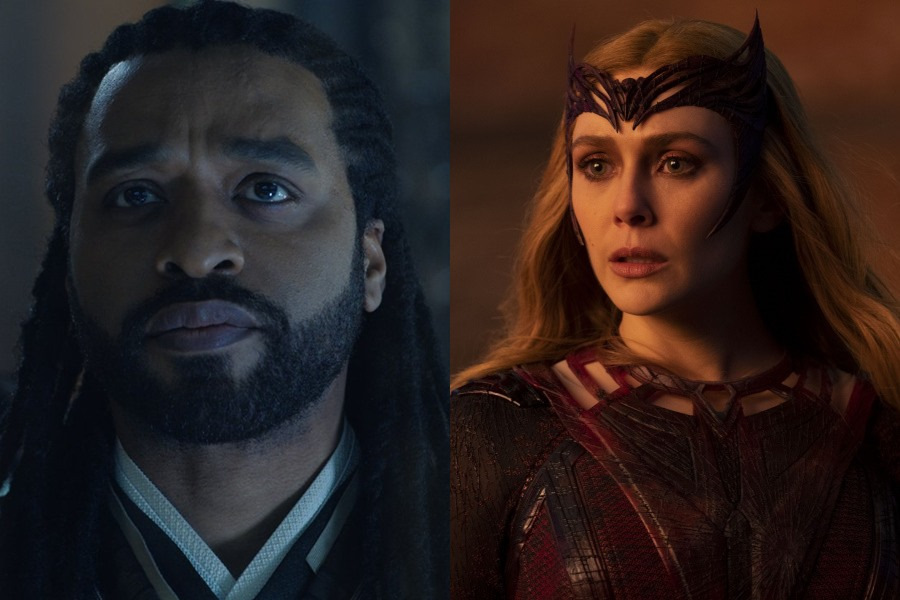 A discarded scene from Doctor Strange in yhe Multiverse of Madness contemplated the confrontation between Baron Mordo, who would have died at the hands of Scarlet Witch at the beginning of the tape

Doctor Strange in the Multiverse of Madness managed to balance the action of the Marvel Cinematic Universe with the horror that filmmaker Sam Raimi has accustomed us to, who had planned a terrifying scene between Scarlet Witch and Baron Mordo.

You can also read: Doctor Strange in the Multiverse of Madness planned a darker ending

Recall that in the plot of the film Doctor Strange and America Chavez escape to Earth 838, where they meet Baron Mordo, Sorcerer Supreme of that Earth and a member of the Illuminati, a team that Scarlet Witch kills.

However, Wanda Maximoff and Karl Mordo had a confrontation planned at the beginning of the film, where Scarlet Witch killed Mordo, as concept art for the cut scene reveals.

Concept art of the Mordo vs. Scarlet Witch confrontation in #MultiverseOfMadness

The scene would’ve shown Wanda “killing him by cutting his head off” with her presenting his head to Doctor Strange at a later point in the film. pic.twitter.com/Tv2k6U8iWN

This scene was important, since at the time of the first meeting between Wanda Maximoff and Stephen Strange, Scarlet Witch would show her Mordo’s decapitated head to show her power and threaten the former Sorcerer Supreme to hand America Chavez over to her.

Doctor Strange in the Multiverse of Madness gets his final trailer

How to make the most of your jeans in the fall