Christian Bale could return to Batman if Christopher Nolan directs him 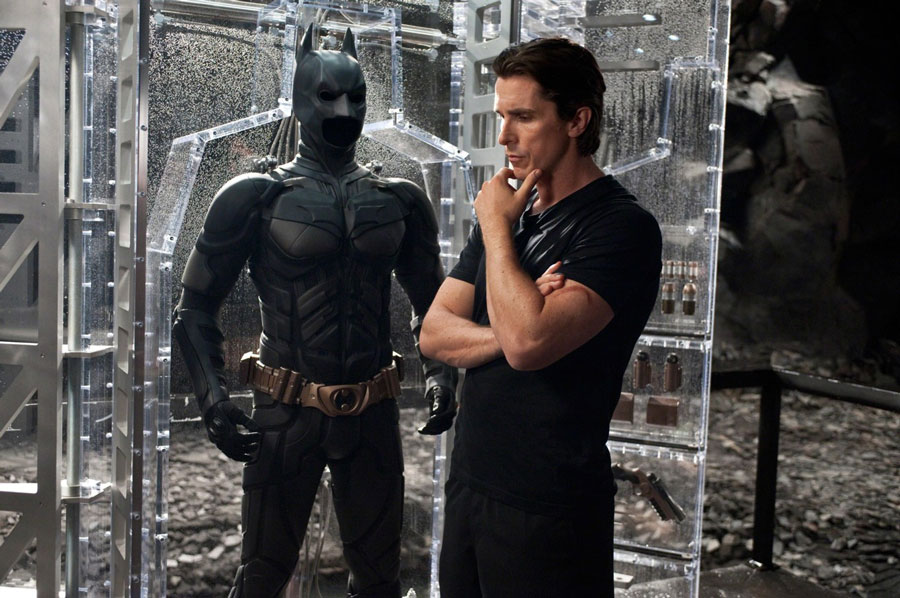 A light of hope opens, as Christian Bale assures that he could play Batman again if it is under the direction of Christopher Nolan.

Christian Bale says he is willing to wear the Batman suit again on one condition: that Christopher Nolan be the director.

The possibility of seeing Batman 4 stems from a recent ScreenRant interview with Bale, according to the site, Christian Bale exclusively told them about the possibility of reprising his role as Batman:

“I had a pact with Chris Nolan. We said, ‘Hey, look. Let’s do three movies, if we’re lucky enough to do them. And then we’re going to go. Let’s not stay too long.’ In my mind, it would be something if Chris Nolan ever said to himself, ‘You know what, I have another story to tell. And if he wanted to tell that story with me, I would sign up.”

Nolan and Bale breathed new life into superhero movies with Batman Begins (2005), The Dark Knight (2008) and The Dark Knight Rises (2012), making way for Ben Affleck and Robert Pattinson as the next incarnations of the hero, to who will also be joined by the return of Michael Keaton.

Speaking of Matt Reeves’ The Batman, Variety reports that Bale has not seen Warner’s new proposal. “I have not seen her yet. I’ll see her,” Bale recently told Variety about The Batman. “Listen, man, it’s amazing how few movies I see. Every director I work with, I’ve seen a couple of his movies and they always look at me and say, ‘Are you kidding me? I like to savor movies and I don’t watch too many. But I will, for sure.”

Bale added: “Robert is an absolutely wonderful actor. We met, talked about it a little bit ahead of time, and I heard wonderful things.”

The Dark Knight awaits you in our online store with:

Jean Paul Valley has just learned from her dying father that her family is part of an ancient secret society called The Order of Saint Dumas, and that he is the latest in a long dynasty of assassins! Now, with his psychological condition activated, Valley has gone from being a computer scientist to an unstoppable weapon known as Azrael. But when he targets the heroic Batman, he begins to question his life and his duty.

Witness the beginnings of one of the most controversial characters in comics, at the hands of its legendary creators Dennis O’Neil and Joe Quesada, along with Kevin Nowlan and Mike Vosburg. AZRAEL VOL. 1: FALLEN ANGEL collects BATMAN: SWORD OF AZRAEL #1-4 and SHOWCASE ’94 #10.

“We think it deserves a third movie if we can make it the way we want to.” Josh Brolin reveals that ‘Sicario 3’ is already written