Children of José José fight for his millionaire inheritance 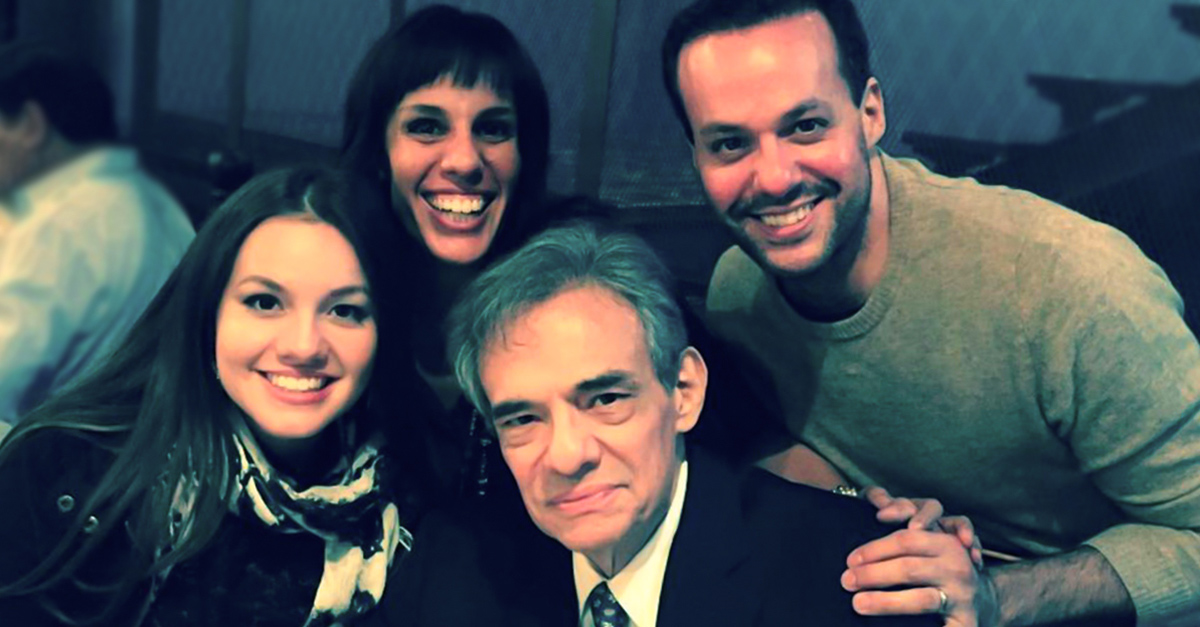 More than two years after his death, the singer José José is once again in the news in the world of entertainment and not in the best way, since, according to the Mexican media, José Joel and Marysol Sosa (children of the late singer ) have been in dispute for months over their father’s millionaire inheritance.

Unfortunately, since the death of José José, the problems between his family have not stopped, because let us remember that Sarita Sosa, the singer’s youngest daughter, had several frictions with her older brothers, with whom she keeps a distance and, even, it is known that in this new inheritance problem she is not a participant.

Let us remember that Anel Noroña (ex-spouse of the singer) was named universal heir to the fortune of José José along with his children: José Joel and Marysol Sosa. However, the magazine TVNotes He claims that this inheritance already causes disputes between the brothers.

It is known that José José’s inheritance is in the last stage to be delivered and distributed in equitable parts. The family would receive more than 12 million Mexican pesos for the collection of royalties, half of this money corresponds to Anel Noreña and the other part to her children José Joel and Marysol.

The distribution seems equitable. However, Anel decided that José Joel will receive a higher percentage than Marysol, the reasons for this are not clear, but Marysol does not agree with it. This, without a doubt, has generated the estrangement and anger of the Sosa brothers, who have not yet declared themselves on the subject.

As for Sara Salazar, better known as Sarita, it is known that she could challenge the will and demand her share of the royalties in future payments by the label, but it is not a fact that she will do so.

Although it is not a fact that Sarita is going to dispute her father’s inheritance, it is known that she has sold José José’s personal items, such as the Key Biscayne apartment, property for which she obtained more than 10 million Mexican pesos. In addition, she continues to live with her husband in the Homestead house, which is worth more than eight million Mexican pesos.

“You already exhibited us!”: Emilio Azcárraga and Eugenio Derbez star in a fight on Twitter