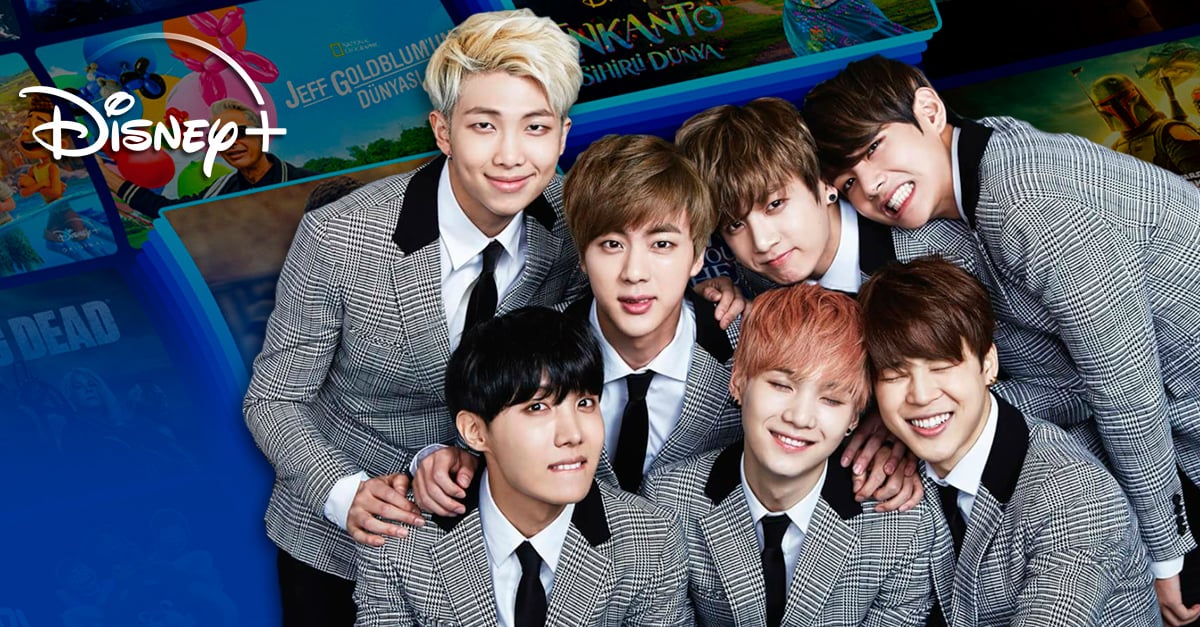 The Walt Disney Company Asia Pacific and HYBE Entertaiment announced the collaboration of exclusive projects in which J-Hope, Jimin, V, JungKook, RM, Jin and Suga, members of BTS, will be the protagonists.

Everything indicates that BTS will have from a documentary series to a movie that would include scenes from their most memorable concerts. Below we give you more details about it.

The first project to reach the platform streaming of Disney+ is BTS: Permission to Dance on Stage – LAa high-quality 4K format film that will show the first concert performed by the group after the pandemic.

It will be released later In the Soup: Friendcation, which, unlike the previous project, will only have the presence of V, who will be part of a reality show in which he will travel and perform various activities with other celebrities.

It will finally hit the platform BTS Monument: Beyond the Star, a documentary series that will show from the beginning to the rise to fame of the group.

This collaboration represents our creative ambition: to work with iconic content creators and top stars in Asia Pacific so that their talent can be enjoyed by the general public in multiple ways.

At the moment there is no exact release date for each of the projects, but it is estimated that they will begin to arrive on the platform. streaming starting in the summer of 2023.

The two angels for which Cristiano Ronaldo points to heaven; To whom do you dedicate his goals?