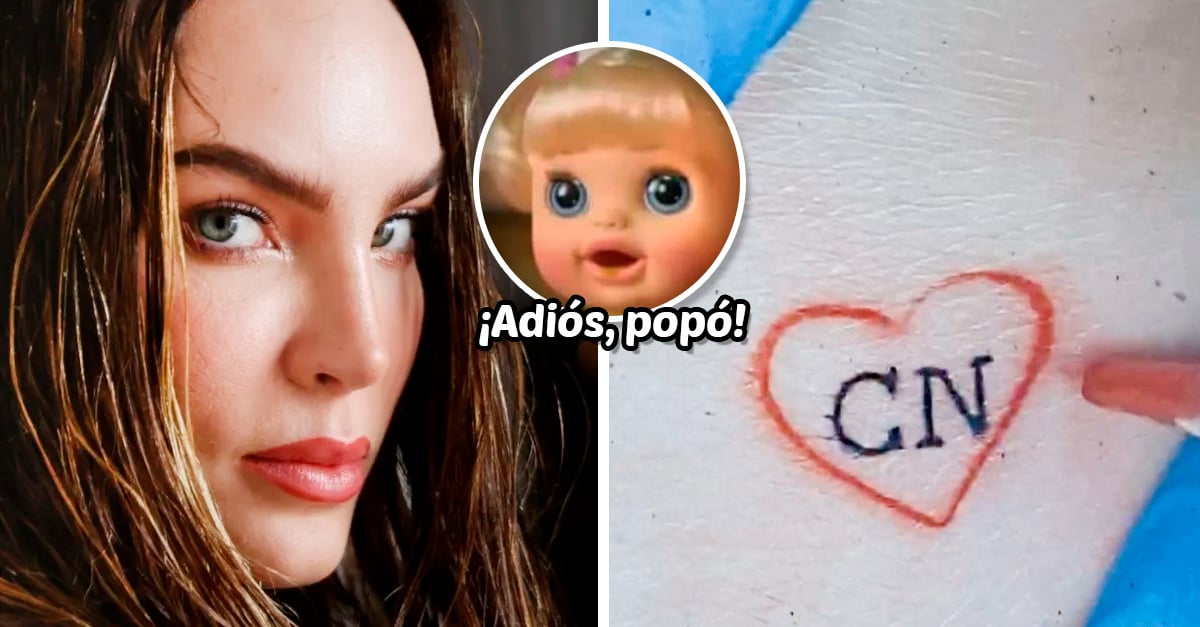 Four months have passed since Belinda and Christian Nodal ended their relationship, a time in which both have healed their wounds, getting to remove their respective tattoos, those that at some point were a symbol of their love.

Let us remember that Nodal tattooed several designs in honor of his then beloved, such as his eyes, the word “Utopia” and an arch accompanied by the number four. On her part, Belinda had a tattoo on her hand with a small arrowed heart, the number four, and, near her ankle, a heart with the initials CN (Christian Nodal).

At the end of their relationship, Nodal exploded against his ex-fiancée, dedicating a musical theme to her, talking about their relationship in various media and covering the tattoos that reminded him of that love. As expected, this generated all kinds of comments on social networks.

For her part, Beli stayed away from the cameras, avoided giving interviews and even took the initiative to return to Spain to start from scratch. However, recently, she fans They noticed that the singer has already put an end to what she felt for her ex, since she has covered the tattoo that she still had of him.

Beli shared a story on Instagram, in which it is seen how he covered Nodal’s initials with black color but maintaining the heart silhouette.

Although she has received multiple questions about this decision, the singer has not made any statement nor has it been possible to confirm whether the tattoo on her hand has also been removed. The truth is that this marks an end point in that relationship that she once hoped for.

Fan who asked Christian Nodal for help apologizes to him