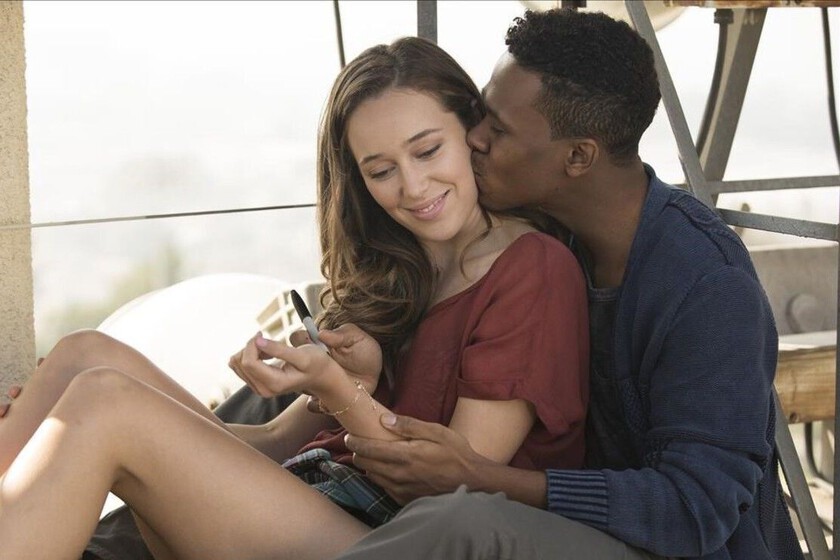 Alycia Debnam Carey is one of the actresses who has been present in the cast of ‘Fear The Walking Dead’ since its inception. After seven seasons playing Alicia Clark in the AMC series, the actress says goodbye to the character in episode 15 titled ‘Amina’.

As happened to him in ‘The 100’, his departure is probably due to has been signed in another project: ‘Saint X’the recently announced upcoming Hulu series that will star Victoria Pedretti (‘You’).

The actress confirmed her departure from the series in a post addressed to the entire “Fear The Walking Dead” team via social networks:

“It’s been exciting, challenging, fun, tough and inspiring. I was 21 when we started this crazy journey but now 28, after 7 years and 100 episodes, I thought it was time to go one step further as an actress and as a person. Naturally in this profession, I needed to look for new challengesnew opportunities and forging a new chapter for myself. I’ve been so lucky to have been a part of something so amazing. for so long but I hope you understand and respect my decision to expand horizons. I wouldn’t be here without you and I’m very grateful.”

‘Fear The Walking Dead’ broadcasts its seventh season in Spain on the AMC channel and has been renewed for an eighth.