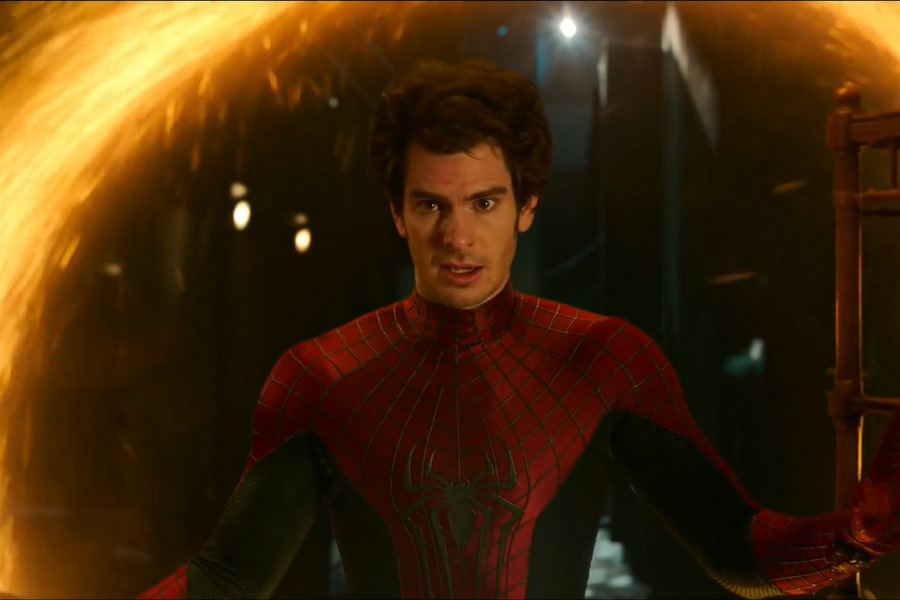 After his return in Spider-Man: No Way Home, Andrew Garfield would already have his next mission as the wall-crawler, and his participation would be in Secret Wars

One of the pleasant surprises of Spider-Man: No Way Home was to see the return of Tobey Maguire and Andrew Garfield in their versions of the wall-crawler, but the British would still have more history to write in The House of Ideas, specifically in the possible adaptation of Secret Wars.

After appearing in the Jon Watts tape, different reports pointed to Garfield’s return for a new saga where he could face Tom Hardy’s Venom.

According to the geekositymag site, Marvel Studios is considering integrating Andrew Garfield’s version of Spider-Man into the long-awaited Secret Wars.

The version of Secret Wars that would be adapted to the big screen would be the one published in 2015, authored by Jonathan Hickman, where a multiversal war will break out

This would be one of several films in which Andrew Garfield would return as Spider-Man, under the seal of Marvel Studios, although the big event of both phase 4 and phase 5 of the MCU has not yet been officially announced.

It may interest you: Does Tom Hardy’s Venom belong to the Spider-Man universe of Maguire, Garfield or Holland?

The Marvel-Verse receives the great reference of The House of Ideas, Spider-Man!

Get excited about the origin of the most beloved and recognized superhero in the world, created by Stan Lee and Steve Ditko.

Relive the stories that defined the personality of the amazing wall-crawler and have fun with his amazing evolution! It includes his first appearance, Gwen Stacy’s death, the greatest wedding of all time, and the most epic battle against his sworn enemy: Venom.

SMASH and Marvel Comics Mexico bring you Marvel-Verse: Spider-Man. With the stories that built the legend of the wall-crawler in the Marvel Universe

Sniffing your girlfriend’s armpit is the secret to increasing love, experts say

Schedule of Marvel, DC, The Walking Dead and more