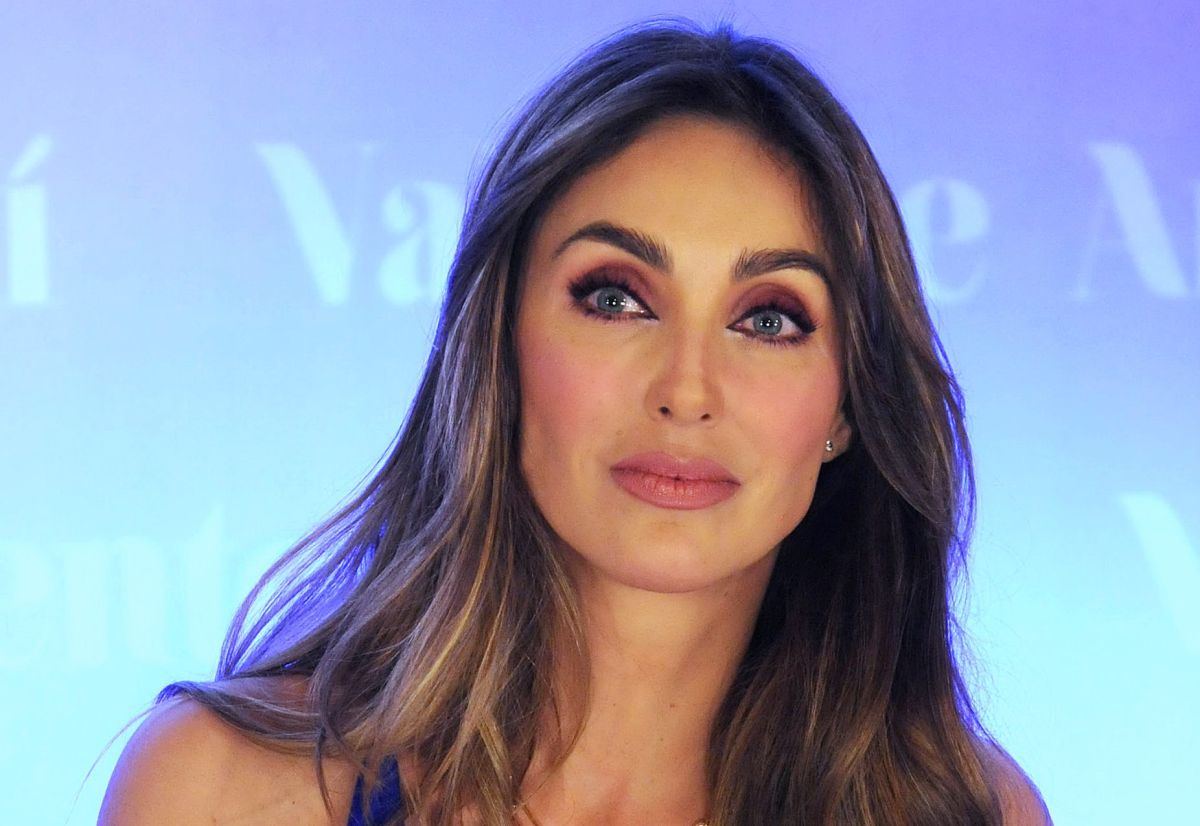 After announcing the return to the stage of the band RBD with the Rebel Tour 2023 In which five of the six original members will perform in countries like the United States, Brazil, and Mexico, the 39-year-old actress gave way to the facet she enjoys the most in her life, which is being a mother, for which she celebrated throughout great the sixth birthday of his firstborn.

Like any proud mom, it was through her official Instagram profile where she shared a video with some details of the luxurious celebration in which she threw the house out of the window. This was where it was possible to see mother and son receiving the guests and touring the garden that was set up like the famous movie starring Johnny Depp where giant candies, colored balloons and a whole world of fantasy could not be missing.

“An unforgettable day for Manu! Thanks to all the accomplices who made this 6-year celebration possible, ”the famous wrote along with the collection of images.

Tables with sweets, toys, ice cream and a lot of chocolate were just some of the ingredients at the meeting in which some luxury guests were Dulce María with her little daughter, María, as well as the future mother, that is, Maite Perroni.

As expected, the little ones did not miss the opportunity to have fun and dance, to later enjoy a musical show especially for the celebrant.

The time to split the huge colored cake was one of the most special, and for this the birthday boy appeared on the shoulders of his father, the Mexican politician Manuel Velasco Coellowho together with Anahí sang the traditional morning songs.

You may also like:
–Anahí shows her laundry abdomen and shapely silhouette while exercising with tight leggings
–Anahí finally visits Andrés García and that was the heartbreaking encounter. Love at its best!
–Anahí presents the “new” member of RBD and the networks go crazy with tenderness | VIDEO

Why is your character in City Hunter unique?