After returning as Darth Vader in ‘Obi-Wan Kenobi’, Hayden Christensen wants his own series on Disney + 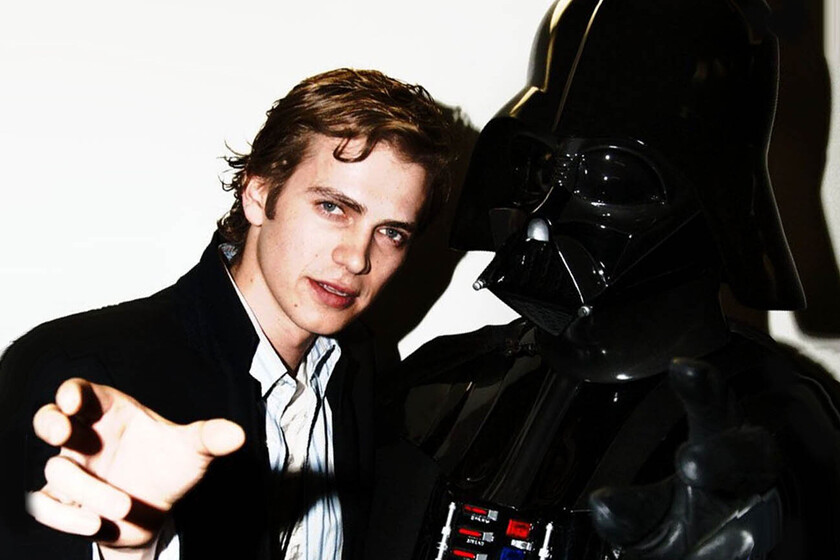 More than 15 years after Hayden Christensen first appeared as Darth Vader, the actor is back to reprise the role in Disney+’s calamitous ‘Obi-Wan Kenobi’ series. Yes ok there are certain rumors that the character could return in other projects of Star Wars currently in development, the actor has now stated that he would definitely be interested in seeing the villain star in his own series.

The actor replied to THR when asked if you would like to see a Vader series come to life:

“Absolutely. To be able to do more with this character would be amazing!”

Christensen added that at this point in the series** the villain is trying to completely eliminate any part of Anakin** left in his life.

“Yeah, I always see Anakin as a thread and backstory for this character. Vader is doing his best to kill that side of him, but there always has to be a little bit of Anakin in there. And that comes through, and that’s part of the fun. I’m always thinking about the Anakin aspect of this character.”

In an earlier interview, Christensen admitted that he thought he was done with the role a long time ago, so was in for a surprise when Lucasfilm approached him about returning to the franchise.

“It was definitely a surprise. You know, for a long time, no, I didn’t think I’d ever take on this role again. But certainly, in the back of my head for a while, maybe I was hoping that one day an opportunity would present itself.” like this. This whole project was an amazingly emotional experience, this is a character that means a lot to me and to other people as well. He’s someone who has resonated with our popular culture in a unique way, so to be able to continue my journey with Darth Vader It has been great.”

Curiosities to know more about the life of the actor

“Trying to get money out of Disney is like trying to get blood out of a stone.” ‘Futurama’ Return Almost Lost Bender Actor