A Dragon Ball Tale ‘: this is the incredible animated short made by fans that pays tribute to the work of Akira Toriyama 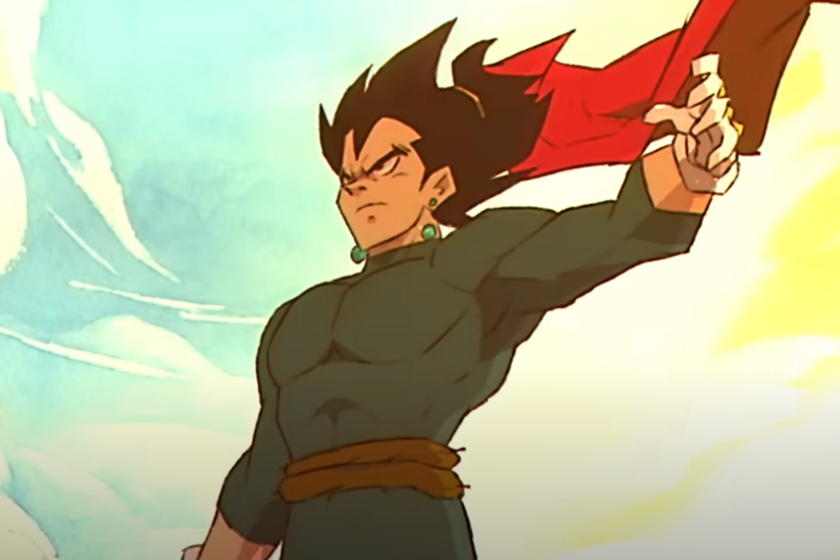 ‘Dragon Ball’ continues to be one of the biggest anime franchises on the planet (if not the biggest) and one of the most magical aspects of creating Akira Toriyama It is precisely how much it has inspired millions of artists over several decades.

Fans of ‘Dragon Ball’ often fascinate us with spectacular fanarts and projects made out of pure love for the saga… But the animated short that has gone viral these days has reached a new level and those responsible for ‘Legend – A Dragon Ball Tale’ have left us with our mouths open.

Since Studio Stray Dog They have been working on their ‘Dragon Ball’ short for years and have finally been able to share it with the world. The studio’s fans had been following the project for a long time, which shows an alternative history to the canon of the series with an epic battle centered on Vegeta, Broly and Goku.

The result has been ‘Legend – A Dragon Ball Tale’this spectacular short of more than eleven minutes full of transformations and frenetic combat between three of the most powerful characters in the franchise.

The animation has quickly gone viral among fans (and not so fans) of ‘Dragon Ball’ for its character designs that maintain the essence of the original work and for frenetic animation with a hint of traditional anime similar to the Studio Trigger jobs.

nashpashaa veteran storyboard artist and animator who has worked on ‘Rise of the TMNT: The Movie’ and ‘Masters of the Universe: Revelation’ has been one of the main promoters of the short. Among other functions, Pasha has been in charge of the direction, animation and script of ‘Legend – A Dragon Ball Tale’.

“Animation takes a lot of time and energy and focus and budget and time. We had all of this, minus the budget,” Pasha said of the short’s premiere. networking. “My entire team has done this out of sheer enthusiasm for ‘Dragon Ball Z’ and the project itself.”

It is being a very good season for the fans of ‘Dragon Ball’, since the anime has returned with great force with ‘Dragon Ball Super: Super Hero’, and very soon we will be able to enjoy the new movie of the saga on the big screen.