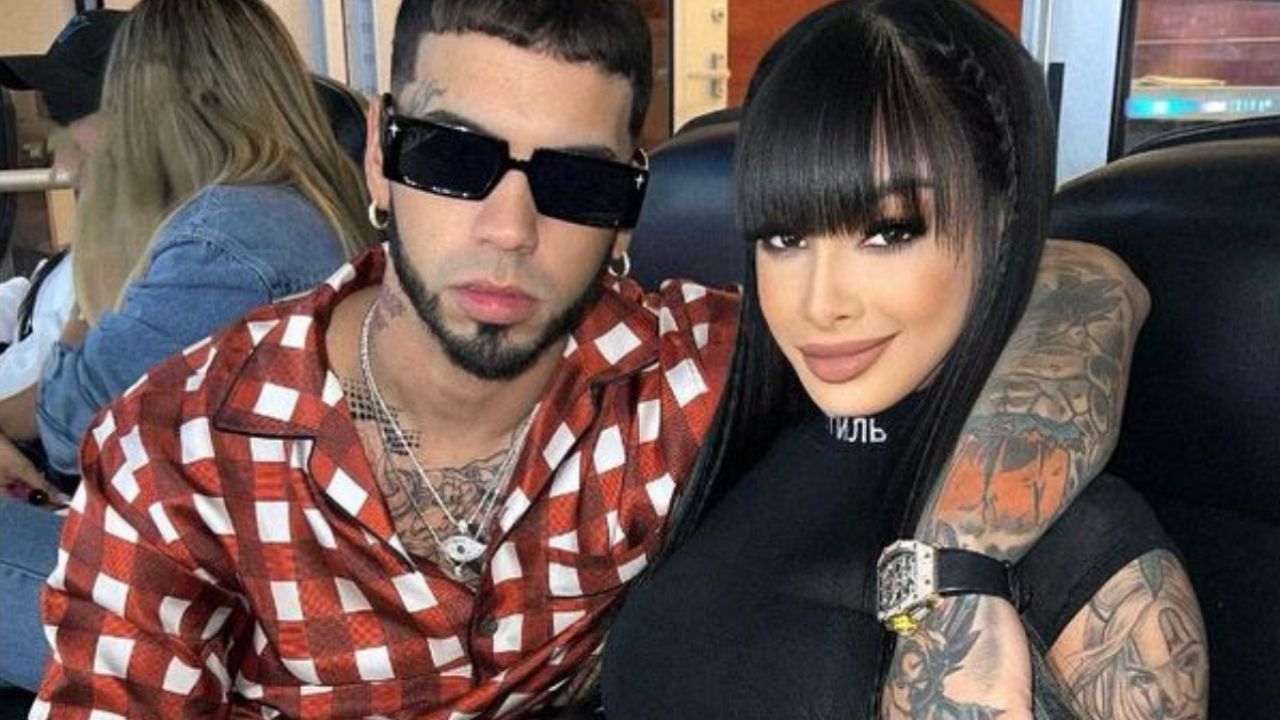 Singer Yailin, the most viral underwent a new cosmetic surgery. With only 21 years of age, the Dominican has undergone various operations with which she has made radical changes in her physique.

Now these aesthetic arrangements will reach your face. Through social networks, the interpreter of “Chivirika” shared a video that caught the attention of her followers, as she appears with dressings and Band-Aids on her face.

Yailin decided that she wanted to make a change to her chin and nose. The intention of her rapper is to show off a thin and small chin as well as a profiled nose, which will give her face more symmetry.

And apparently she was pleased and trusts that it will look good, because in the clip she is seen happy dancing inside a car. In the audiovisual, the singer did not give any explanations and only music is heard in the background.

Her fans immediately reacted and made Yailin a topic of conversation, but as expected, her detractors soon came out.

“A surgery to remove the ordinary”, “She needs to have surgery on her tongue”, “Of course she is beautiful but because of so many surgeries”, “Why don’t you have surgery on your brain and tongue?”, “Although the mona dresses in silk, mona stays”, “I hope the brain is operated on and they insert even one neuron”, reads between comments.

It is not the first time that Yailin resorts to the scalpel. Since she began her relationship with Anuel AA just over six months ago, the Dominican singer has changed her appearance a lot with the help of professionals.

Only last February, after Anuel AA and the young woman announced that they were engaged, they met through the program The fat and the skinny that the Dominican rapper was going to undergo liposculpture in order to define her abs and waist, in addition to accentuating the hip area.