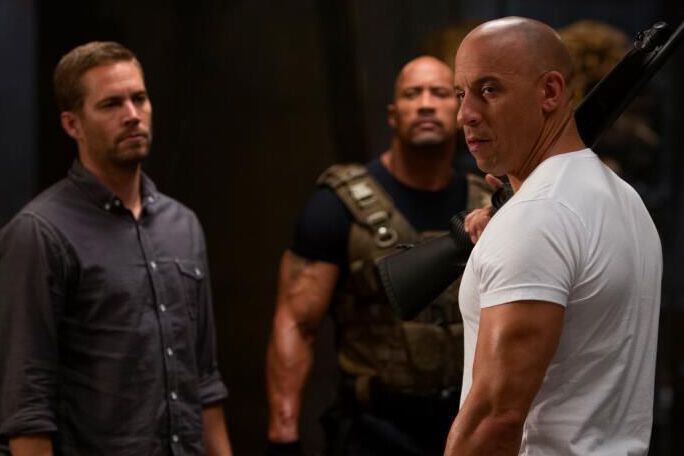 ‘Fast and Furious’, formerly known as ‘Full Throttle’, is one of the most profitable franchises in the film industry today. What began in 2001 as a project of 38 million dollars has now accumulated 9 films plus a spin-off, with a budget of around 200 million dollars in its last forays on the big screen. ‘Fast and Furious 6’, one of his most notable deliveries, is broadcast tonight on Cuatro.

They were going to be simultaneous shoots


Justin Lin, the director, confessed in an interview that he had thought about what ‘Fast & Furious 6’ was going to be like even before ‘Fast & Furious 5’ was released. Moreover, Universal he came to consider that 6 and 7 were a single story and were shot simultaneously. In the end, the idea was discarded due to climatic problems on the filming sets and ‘Fast & Furious 7’ began shooting once its predecessor finished.

Is the chase scene at the airport long for you too? It was calculated how long the takeoff runway would be based on the speed of the plane and the result was 45 kilometers, As minimum. Not Oliver and Benji.

The main chase scenes of this sequel were shot in Tenerife, on a road that did not even need to be closed to the public, as it was still under construction. About 50 cars were painted and the total budget invested in the Canary Islands amounts to about 8 million dollars.

Han’s was a surprise

Another of the most remembered scenes is the cliffhanger where the movie ends. After what seemed like the last scene, we see Han’s character (Sung Kang) suddenly involved in a car race. Without telling much more, although we already knew the scene from ‘Tokyo Race’, there are important changes such as the appearance of a certain character that nobody expected. Not even the actors themselves, who did not know what was happening after that scene until they saw it in the first projection.

Cuatro broadcasts several of the films from the ‘Fast and Furious’ saga this weekend and they are also available on Amazon Prime Video and Movistar+.