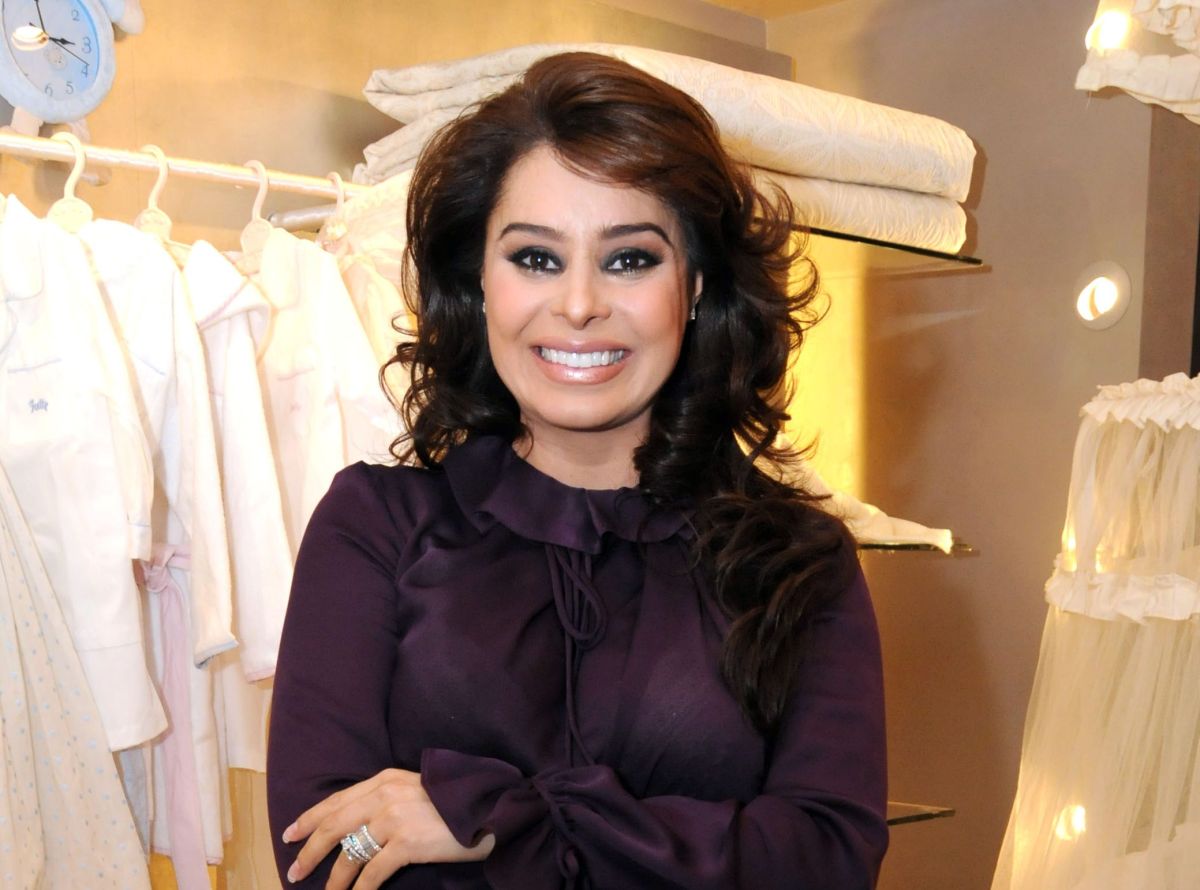 Yadhira Carrillo reappeared before television cameras during a recent visit to Juan Collado in prison, where he revealed that She has rejected several projects because she prefers to continue with her husbandwho has been in prison since July 2019.

As every week, the Mexican actress arrived on time at the North Prison in Mexico City to spend a few hours in prison accompanying her husband, the lawyer Juan Collado, and upon leaving the prison she agreed to answer some questions from the press.

However, on this occasion the news was not encouraging, as he confessed that the health problems continue for Collado, calling the place where he is “terrible”.

“Delicate, delicate in health, this place does not invite you to be well, it is terrible, yes. ANDHe has problems with blood pressure, high cholesterol, sugar, and so on. Hypertension already runs in the family, but he takes great care of himself, he is very disciplined with his medications,” he told the cameras of Despierta América.

He revealed that he also had the opportunity to be with him during the past December holidays, where they shared the allowed hours.

“With Juan, all the dates in there with him, on the days of visiting that now just the 24th that is celebrated on Saturday and just played a visit, the same as the 31st,” he added.

The protagonist of soap operas such as “Loving you is my sin” and “Barrier of love” stressed that so far they have not been able to prove his guilt, so he will continue to support him for as long as necessary.

“Well, nothing guys. We have been here for almost 4 years, and they have not found anything for my husband after 4 years, which I told you from the beginning. Then we understand why things are. And here I am and I will be with him where he is, as I have said since day one, ”she reiterated.

Although they have been difficult months, he assures that he will not part with him, he has even had to reject several projects that he was offered to return to television, but he definitely could not make his life knowing that Juan Collado is suffering in prison.

“While he’s here, at no time will I leave him alone, I’ve been offered precious projects, but I can’t take them because I would not feel good doing them and I would be very well and know that he is here, so first you have to be here, “he said.

You may also like:
Yadhira Carrillo believes that “it is time” to receive good news about her husband’s legal situation
–Lety Calderón reveals that she is not allowed to visit Juan Collado in prison: “Specifically I can’t”
–Yadhira Carrillo will go with everything against those who invented her courtship and millionaire mansion

Madonna Surprises With Unexpected TikTok Video Confession; What is it about?

test is flirting with you or just being nice