Will Superman have a cameo inside Black Adam? 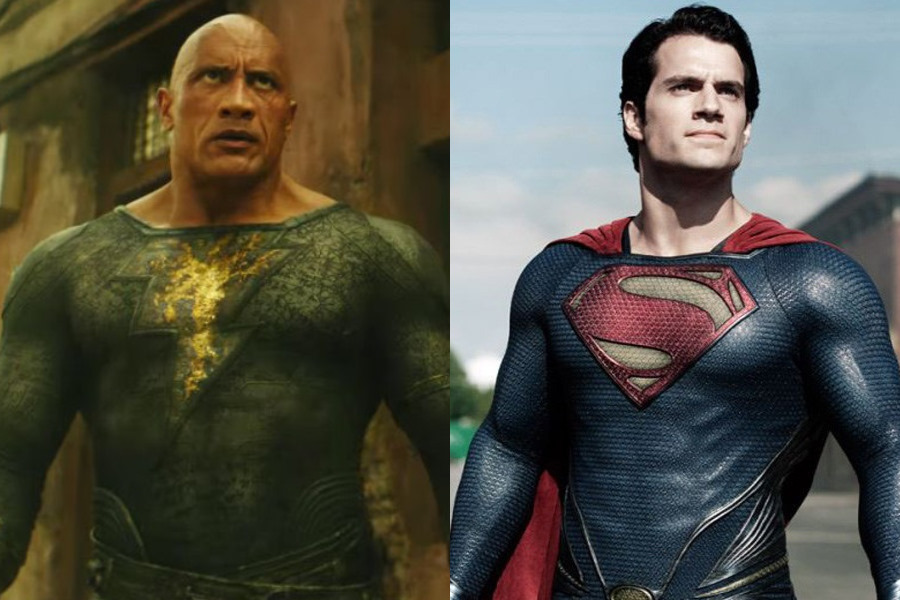 Given the insistent rumors that indicate the return of Henry Cavill as Superman in a cameo in Black Adam, Dwayne Johnson ‘The Rock’ responds on social networks

The DC Universe will be shaken from its foundations with the arrival of Black Adam, one of the great villains who can bring heroes to their knees, including Superman himself.

Do not miss: Black Adam: The Justice Society will debut before on DC covers

One of the most insistent reports surrounding this film is the possible appearance of Superman in a cameo, something similar to what happened in Shazam, where the Man of Steel appeared in the last scene.

Dwayne Jonnson ‘The Rock’, the protagonist and producer of the film, knows that a Superman cameo would unleash the euphoria of the fans, so he shared a message on his twitter account following these reports.

From back in the day when I was wrestling in flea markets for $40 bucks a match, all the way to now.
I’ve learned to always listen to the audience because they will always lead you to where you need to go.
I hear you & I always got you 👊🏾😉#BlackAdam @SevenBucksProd https://t.co/gqFlDwb8ud

“From the day I was fighting in flea markets for $40 a fight, until now, I have learned to always listen to the audience because they will always take you where you need to go.”.

Although this message does not indicate the presence of Superman in Black Adam, a detail that could influence is the friendship between The Rock and Henry Cavill, who could return as the Man of Tomorrow in future productions of DC Comics and Warner Bros.

The hierarchy of the DC Universe will change

From New Line Cinema, Dwayne Johnson stars in the action-adventure “Black Adam.” The first feature film to explore the history of the DC superhero hits the big screen

It may interest you: Who wins in a duel Batman vs Superman? DC gives the official result

14 celebrities show off their fantastic relationship with their kittens