Will Loki be in Thor: Love and Thunder? (SPOILERS) 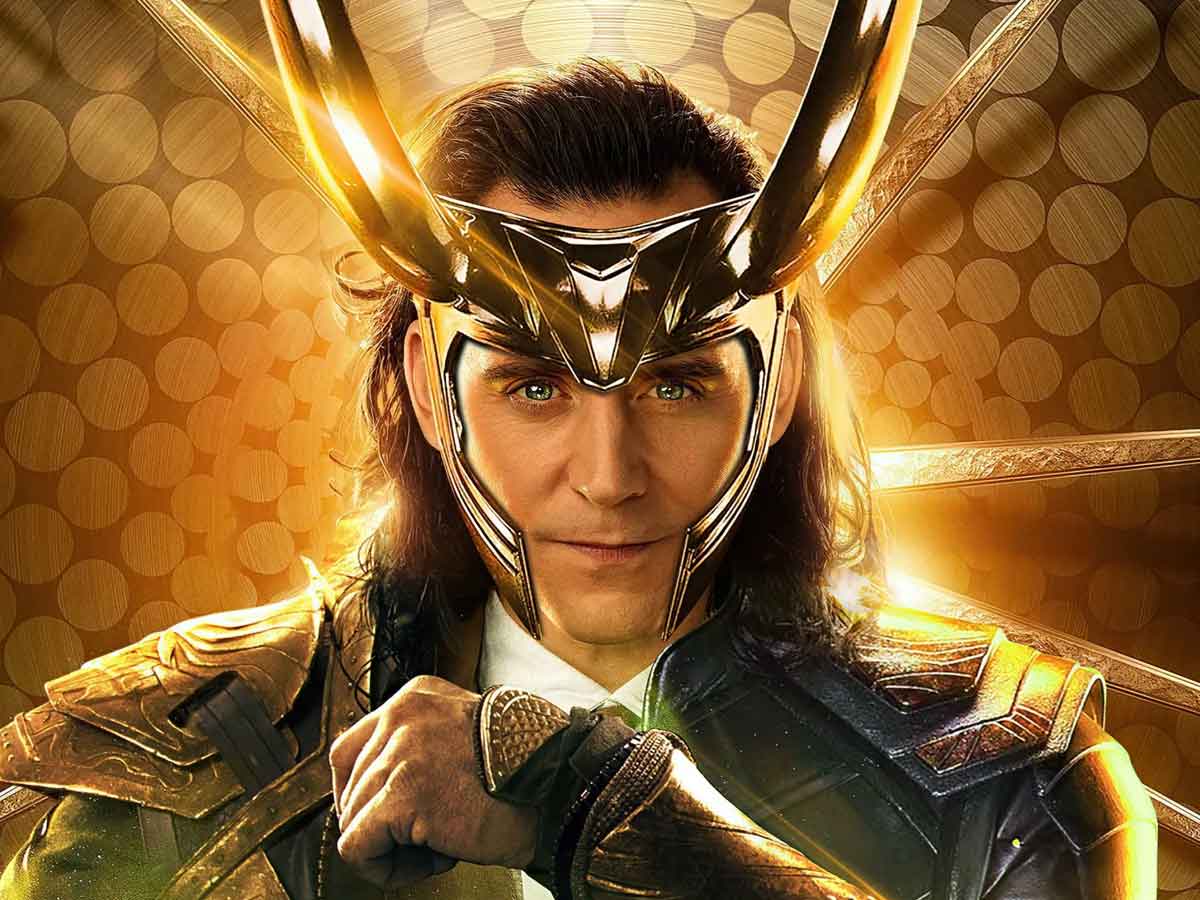 Will we see Loki (Tom Hiddleston) in the movie Thor: Love and Thunder? Chris Hemsworth reveals the answer.

Loki He has participated in the first three films of the God of Thunder, either as an ally or as a villain. That is why it is normal that many fans of Marvel wonder if we’ll see it in Thor: Love and Thunder. Now we know the truth.

The answer is that Loki will not be in Thor: Love and Thunder. This is what the actor himself has commented Chris Hemsworthsomething that the director has also confirmed Taika Waititi.

Chris Hemsworth: «He didn’t want to get involved. He said: I hate all of you, and me in particular. And I was like, it’s a shame. And that is. I mean, how many times can we kill him? … We love Tom. We love Tom. Yes. But he is dead. Not him, but the character of Loki.”

Chris Hemsworth: «He’s obviously dead to us, as far as friendship goes (laughs).”

This makes quite a bit of sense in regards to how the Marvel Cinematic Universe. As Thor considers dead Loki since he killed him Thanos in Avengers: Infinity War (2018). Although we do know that his 2012 version took the Cosmic Cube when the Avengers did the time heist of the Infinity Stones. From there, we have continued his story in his own series of Disney Plus. So it wouldn’t make much sense for it to be in Thor: Love and Thunder.

The good thing is that there will be 2 good tributes to Loki in Thor: Love and Thundersince in the trailer we can see how the character of Chris Hemsworth He has a tattoo in his honor on his back. In addition, the filming of another scene from the Asgardian theater was leaked where Matt Damon plays an actor who plays the God of Deception for the amusement of tourists who go to New Asgard.

But where if we will see again Tom Hiddleston It’s in the second season of Loki that can be seen from 2023, but before that we can enjoy the film in theaters Thor: Love and Thunder as of July 8, 2022.

spoilers bother me too, but you have to know how to live with them in the era of FOMO and hyperconnectivity

a tribute to the families of the disappeared in Mexico