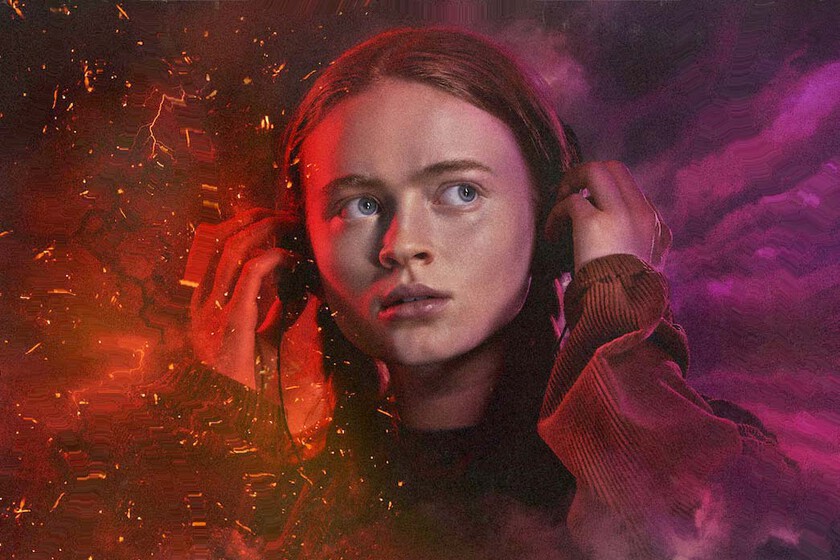 Netflix’s ‘Stranger Things’ has revived a hit from the past following the series’ Season 4 premiere on Friday. Kate Bush’s 1985 single ‘Running Up That Hill (A Deal With God)’ is currently #1 on the iTunes Most Streamed List. The song first appears in the first episode of and plays an important role in Max’s (Sadie Sink) story, especially in episode 4.

An artist out of labels

In one of the most terrifying of the series to date, Max faces off against Vecna, a sinister, disfigured dream demon who preys on teens’ guilt and shame, lulling them into a nightmarish trance and using their worst fears. and insecurities to destroy them. His victims can only come to their senses and with the help of a melody that means something to them. and in Max’s case it’s ‘Running Up That Hill’ from Kate Bush’s Hounds of Love album which would become his biggest hit.

The song was originally titled ‘A Deal With God’, but her record label changed it over fears that it would be blacklisted in religious countries such as Italy, France and Australia. Bush was a British alternative pop diva whose classic also gets Max through some dark times. since his stepbrother Billy (Dacre Montgomery) dies. The strange, prideful and very different singer fits very well with the personality of Max, a tough, independent and precocious skater who can pick locks and drive a car.

When Bush burst onto the scene in the late ’70s at the age of 19, she was (and always would be) immune to trends, a loony, wacky author who barks like a dog in a song, talks about ‘The Shining’, about having sex with a snowman or about gothic cinema and ‘Wuthering Heights’. Her videos were sometimes surreal pieces, mini horror films or conceptual performances against the current, achieving cult icon status in the US despite never winning a Grammy and being snubbed three times by the Rock and Rock Hall of Fame.

The inexhaustible power of Kate Bush

There are many artists who owe a debt to his style, from Prince, Björk, Florence Welch, St. Vincent, Tori Amos, Bat for Lashes, Joanna Newsom, Perfume Genius, Marina, or even Lady Gaga,Musicians who wear her quirkiness as a badge have taken advantage of the path blazed by the singer, even Outkast’s Big Boi says he’s obsessed with her figure.

Meanwhile, in the UK she remains a cult artist, racking up as many as 25 top 40 singles there, including her debut, 1978’s ‘Wuthering Heights’, which made her a the first female artist to reach number 1 with a song written by herself. ‘Running Up That Hill’ from ‘Hounds of Love’ evokes a mysterious world of tribal beats and haunting synths where love roars like thunder to find its way home, a conceptual element related to the moment that Max lives with Vecna, which takes place in a surreal space that evokes the end of the video clip.

By the time Max has escaped, the team of friends realize that the only way to keep her from Vecna’s clutches is to play her ‘Running Up That Hill’ on a loop on the walkman, a risky plan if she gets tired of the song. , in a dialogue later in episode 5 Max asks Lucas: “Will it still work? Or will Kate Bush lose her magical power or something?” Lucas’s answer is precise and confident, giving the final tribute to the singer “Kate Bush? Never“.

This is not the first time that ‘Stranger Things’ has served as a catapult to revive a hit from the 80s, for example, the main theme of the successful fantasy film ‘The NeverEnding Story’ (The NeverEnding Story, 1984) by Limahl, had a key moment in the climax of last season and YouTube revealed at the time that searches for the music video increased 800 percent shortly after the episodes were released..