What color is the sky? 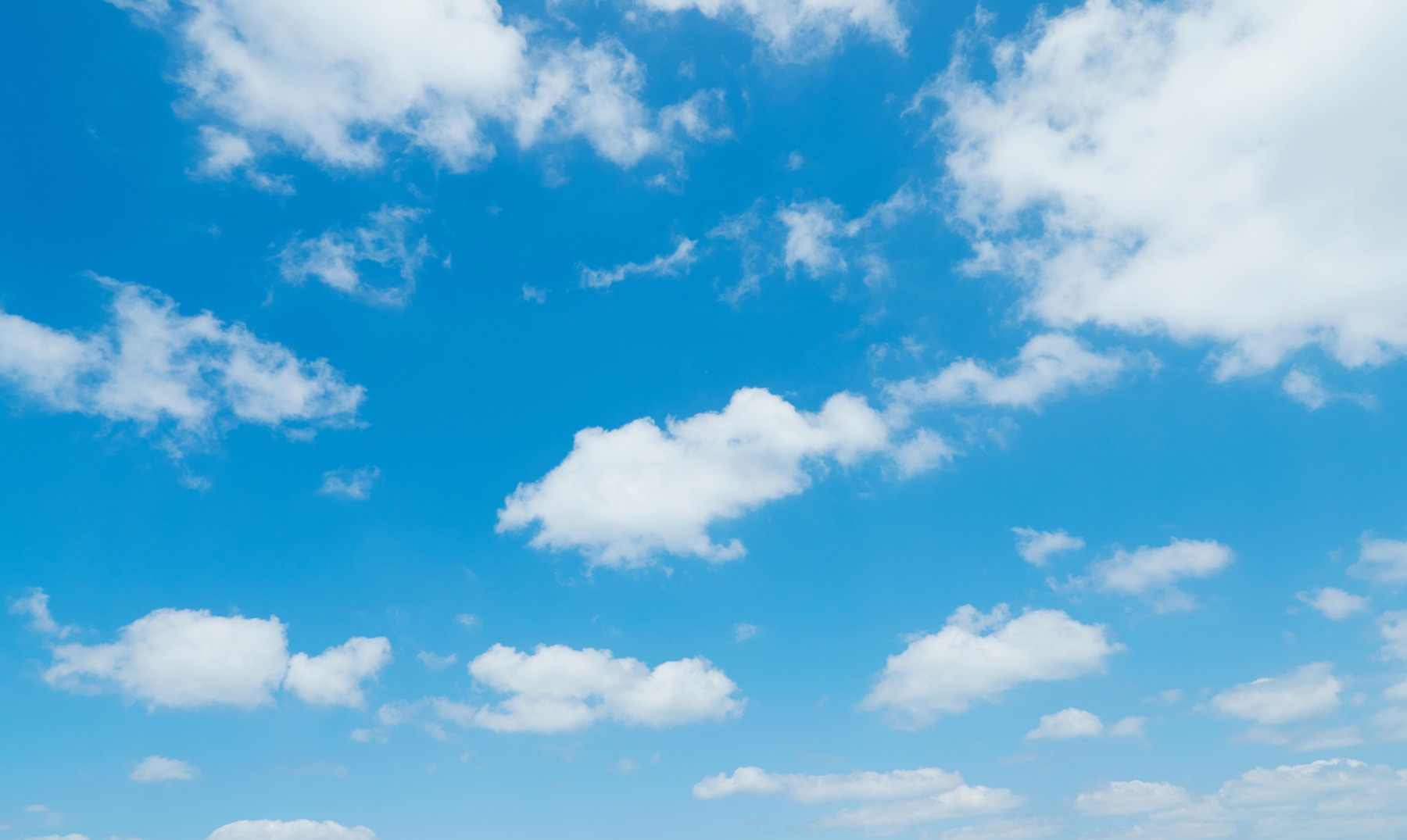 If you have ever wondered why the sky is blue, you already have something in common with Aristotle, Isaac Newton, Thomas Young, James Clerk Maxwell and with Hermann von Helmholtz. All these scientists and scholars spent a lot of time to figure out the answer, or at least a part of it, because the solution encompasses a large number of components, such as colors in sunlight, the angle at which sunlight passes through the atmosphere, the size of particles in the air, the molecules in the atmosphere, and the way our eyes perceive color. As you will see, the answer to what color the sky is seems to be less simple than we think. In Supercurioso we investigated it and we want to tell you about it. Can you come with us?

What color is the sky really?

Before delving into what color the sky is, it is necessary to understand the concept of color. From a physics point of view, color refers to the wavelengths of visible light leaving an object and encountering a sensitive detectorlike the human eye. These wavelengths could be reflected or scattered from an external source, or they could emanate from the object itself.

The color of an object changes based on the colors contained in the light source. For example, red paint, when viewed under blue light, appears black. Isaac Newton demonstrated with a prism that white light from the sun contains all the colors of the visible spectrum, so all colors are possible in sunlight.

What factors affect the color of the sky?

Surely you will wonder why we do not directly answer the question of why the sky is blue. And it is that, although most of the time we see it in this tone, it is not always like that. We can also appreciate that the sky can sometimes turn orange, reddish or even black. There are several factors that influence what color the sky is. Let’s look at each one separately.

Before getting fully into the subject of why the sky is blue, let’s learn a little more about the color. If, for example, you were asked what color a banana is, you would probably answer that a yellow banana looks yellow because it reflects yellow light and absorbs all other wavelengths. But this is not entirely accurate. In fact, a banana scatters just as much orange and red as it does yellow, and scatters all colors of the visible spectrum to one degree or another. The real reason it looks yellow has to do with the way our eyes perceive light. But what does the color of bananas have to do with what color the sky is?

Like bananas, atoms, molecules, and particles in the atmosphere absorb and scatter light. If they didn’t, or if the Earth had no atmosphere, we would perceive the sun as a very bright star in a sky of perpetual night. Nevertheless, not all wavelengths in the visible light spectrum are scattered equally. The shorter, higher-energy wavelengths, those toward the violet end of the spectrum, scatter better than those toward the lower-energy, red end.

This tendency is partly due to your energy level and partly to the geometry of the particles that interact with the atmosphere. Now, to understand this, we must know a little more about how these waves interact with particles, which would be the second factor that determines why the sky is blue.

We move on to the second element that determines the color of the sky, the perception of waves and particles. In 1871, Lord Rayleigh derived a formula that describes a subset of these interactions, in which atmospheric particles are much smaller than the wavelengths of radiation incident on them. This was essential to understand why the sky is blue and other things we didn’t know about colors.

The Rayleigh scattering model showed that, in such systems, the intensity of the scattered light is inversely proportional to the fourth power of its wavelength. In other words, shorter wavelengths (such as blue and violet) scatter much more than long wavelengths when particles (such as oxygen and nitrogen molecules) are relatively small.

In these conditions, scattered light also tends to be scattered equally in all directions, and this is the reason why the sky seems so saturated with colour. That is why if we looked directly at the sun (which is completely inadvisable) we would see all wavelengths, since the light would be reaching our eyes directly. That is why the sun and the area around it appear white. When we look away from the sun, in a clear sky, we can see light, especially of the shorter, scattered wavelengths, such as violet, indigo, and blue.

So why is the sky blue and not purple?

It corresponds then to explain why the sky is blue, because under this argument it could also be violet. The answer lies in the eyes, which perceive color using structures called cones.. The retinas are full of cones: approximately 5 million in each. The cones are of three types, each specialized in seeing different colors. Although each cone type is more sensitive at certain peak wavelengths, the ranges of the cone types overlap. As a result, different spectra and spectral combinations can be detected as the same color.

Unlike our auditory senses, which can recognize and discriminate different sounds (we can differentiate an oboe from a clarinet, or the cry of a baby from the cry of a child), our eyes and our brain interpret certain combinations of wavelengths of a single color. In this way, our sense of sight interprets the blue-violet light in the sky as a mixture of blue and white light, and that is the reason why the sky is light blue.

Why does the sky turn orange?

Now, if we answer strictly what color the sky is, we will assume that on some occasions it is seen in an orange or reddish tone. This also has an explanation. When the sun is close to the horizon, the light it emits must travel through a greater amount of atmosphere, whose particles scatter blue/violet colors more. Then, the reddish light is more distinguishable, which, in turn, can be reflected in the sea.

What did you think of our article on why the sky is blue? Did you know how light and our eyes influence the different shades we see? And, what other curiosities of the eyes catch your attention? Leave us your opinion in the comments, we will be looking forward to reading you! And if you are interested in other curiosities about nature, do not miss the article in which we tell you what color the sea is. Until next time!

Spider-Man: No Way Home wins the nominations at the MTV Movie Awards