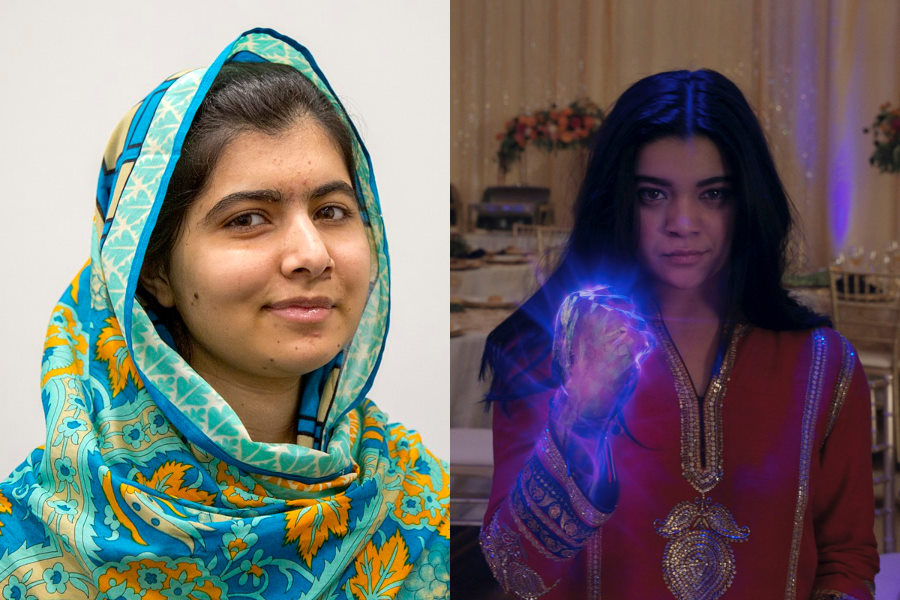 The winner of the Nobel Peace Prize in 2014, Malala Yousafzai, dedicated an emotional letter to the production team of Ms Marvel, the new Marvel Studios series

The first season of Ms Marvel has become a phenomenon that has caught fans of the Marvel Cinematic Universe, as well as great personalities such as the Pakistani activist and winner of the Nobel Peace Prize in 2014, Malala Yousafzai.

It may interest you: A mystery of Doctor Strange in the Multiverse of Madness is solved in Ms Marvel

In February 2014 Kamala Khan assumed the mantle of Ms Marvel in the comics, the year in which Malala’s efforts for her fight for the civil rights of girls and women, something that has put her life at risk.

This is Malala’s letter dedicated to Ms. Marvel

“What a joy to see Ms. Marvel reflect the lives of a Pakistani immigrant family and reveal a young superhero whose powers connect to her heritage. Thank you, Marvel and Disney+, and most importantly, Ms. Marvel.” #MsMarvel (2/2)

It’s not every day I turn on the TV and find a character who eats the same foods, listens to the same music, or uses the same Urdu phrases as me. What a joy to see Ms. Marvel reflect the life of a Pakistani immigrant family and reveal a young superheroine whose powers are connected to her heritage. Thank you, Marvel and Disney+, and most importantly, Ms. Marvel

Ms Marvel is a new and original series featuring Kamala Khan, a Muslim American teenager growing up in Jersey City. An avid gamer and a voracious fan-fiction writer, Kamala is a mega Super Hero fan with an outsized imagination, especially when it comes to Captain Marvel.

Do not miss: A character from Spider-Man: No Way Home will return in Ms Marvel