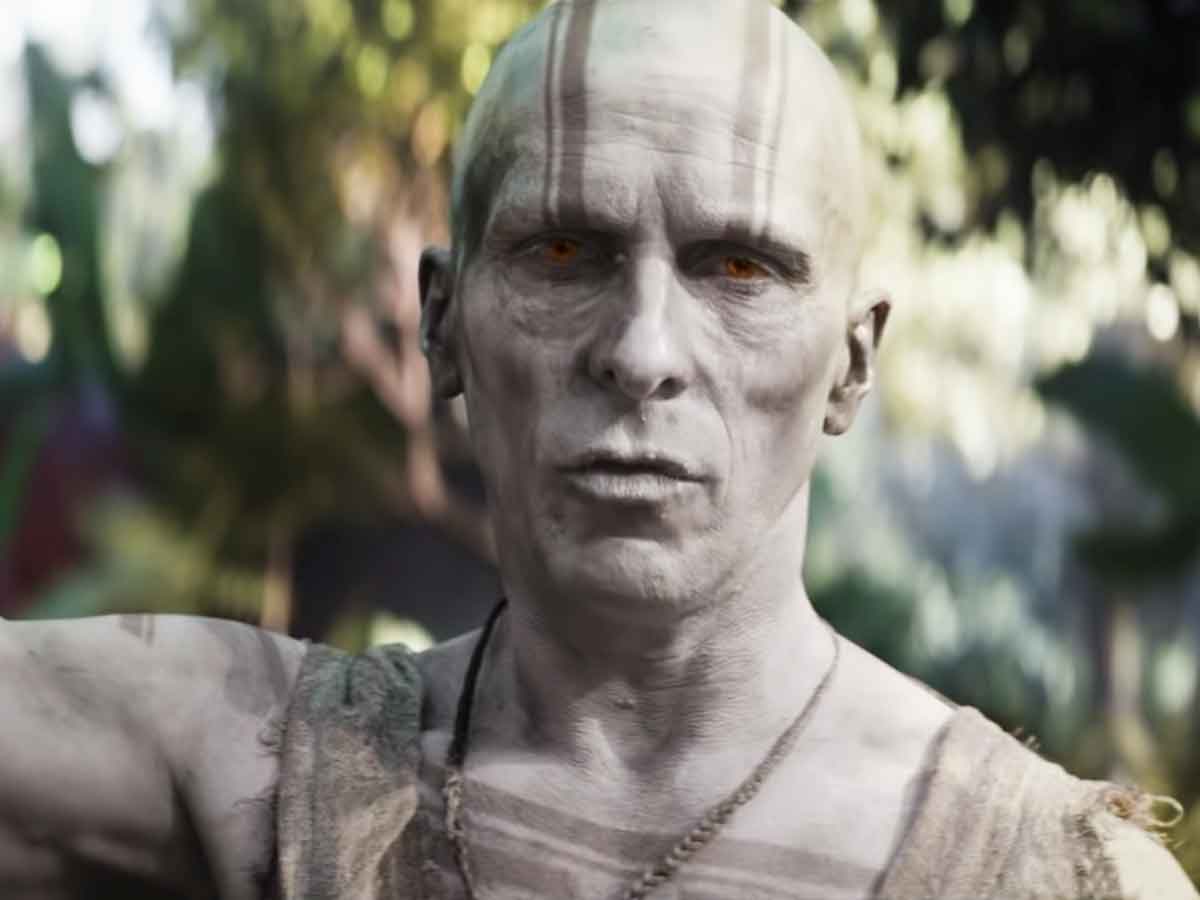 Christian Bale’s performance as Gorr is one of the highlights of the new installment of Thor, and Tess Thompson has explained what it was like to work with the actor

Thor: Love and thunder Marvel Studios is out in theaters now, drawing mixed reactions from MCU fans, but one thing everyone seems to agree on is Christian Bale’s fantastic performance as Gorr the butcher god. But the actor is not only receiving praise from fans, but also from his co-stars, now Tessa Thompson, actress who returns to play Brunnhilde, the Valkyrie and new queen of New Asgard, remembers how the filming of the film was and the scenes he shot with the Welsh actor in an interview for the hollywood reporter, where he was asked how intimidating his performance as Gorr could have been on set:

“Did you know? It was just between the action and the cut that it was intimidating because Christian is really charming and easy going. With someone who’s as decorated and fantastic an actor as he is, there’s a collective feeling where everyone’s like, “Okay, let’s get together. Christian Bale is coming.” But he is so charming. During our fight scene together, he did a funny thing where he constantly checked on me. He checked on me every time I got cut, and sometimes before I got cut, he was so insistent on making sure I was comfortable and that I was okay. And between takes, when [Gorr] I was being emotionally intimidating, Christian was also so complimentary and charming with me about my work.

So I wouldn’t say I was surprised because I really didn’t know what to expect, but he is incredibly generous. He also has a fantastic ability to go from being so present and talkative and not in character to being completely immersed in it. He has so much chops as an actor that way. Some people might think that he would be inclined to stay on it all the time, but the truth is that he didn’t. You can turn it on and off, and every fiber of his being is in it when it’s in it. And then he’ll be with his kids or talking about surfing and what he did that weekend. So he gets to know you in a really genuine way between takes.”

Thor: Love and thunder It’s already in theaters. Have you already seen it? What did you think?

Best dramas in broadcast August 2022 that you must see

The Phrygian hat, mascot of the Paris 2024 Olympic Games

Audi chooses Sauber for its arrival in Formula 1 in 2026