Tom Cruise reacts to the success of Top Gun: Maverick 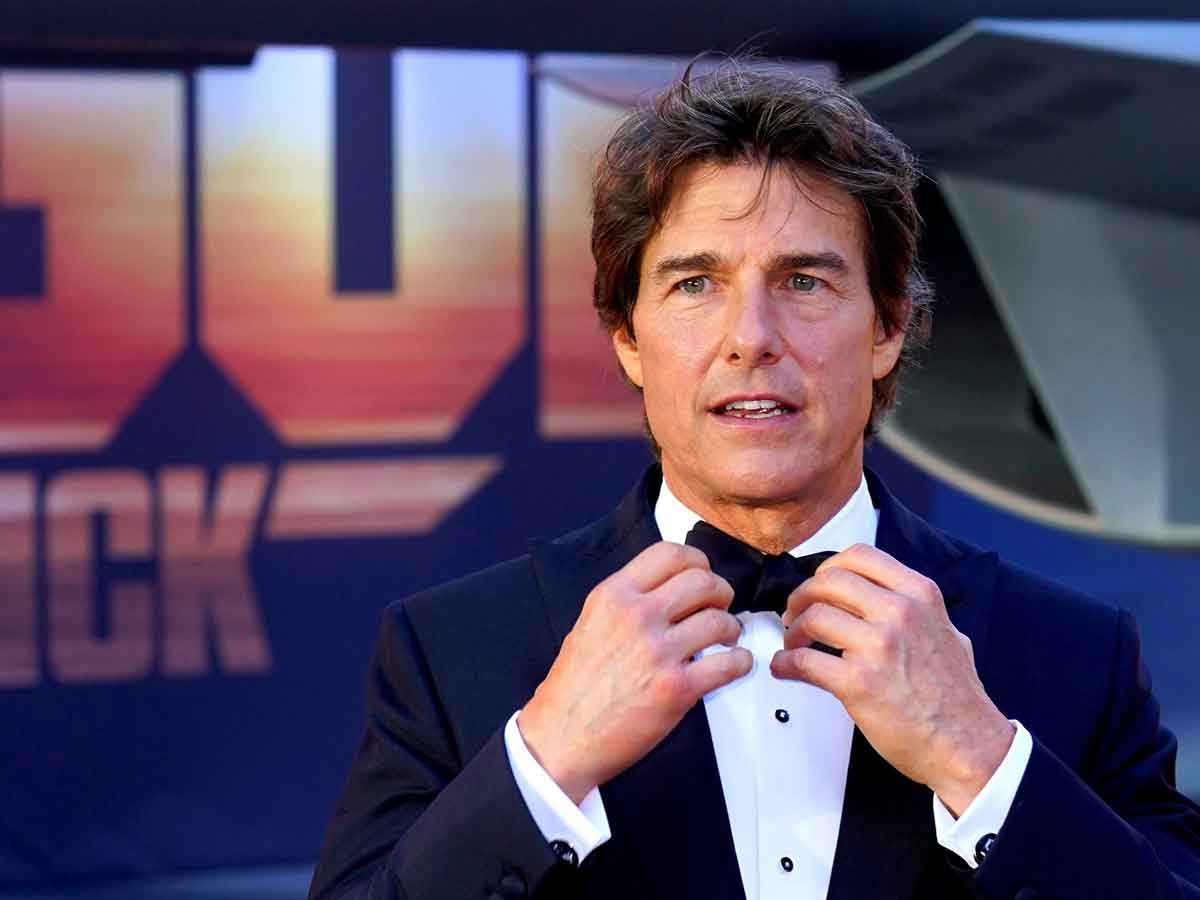