Thor: Love and Thunder; Gorr the God Butcher has a major connection to Venom 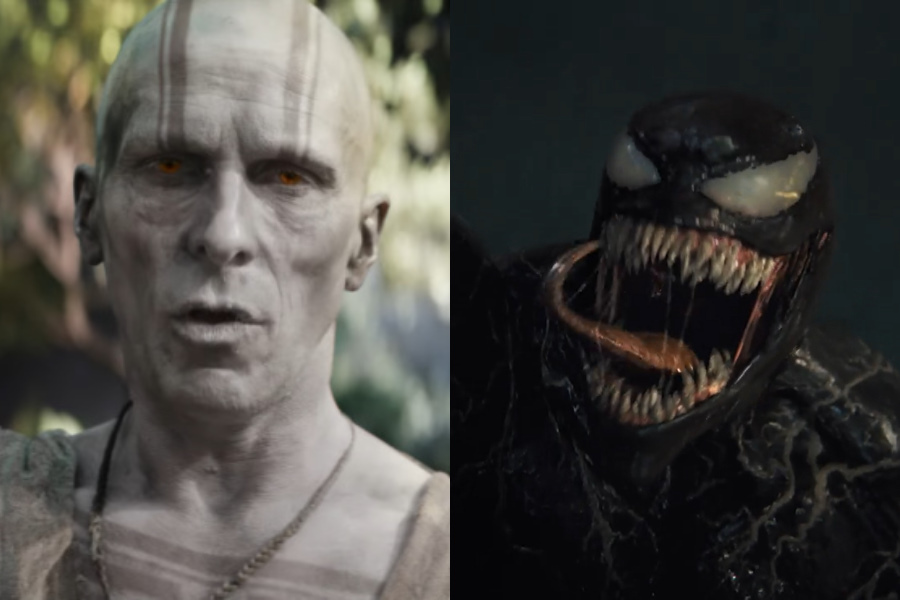 The villain of Thor: Love and Thunder, Gorr the Butcher of Gods, has an important connection in his history that links him to Venom. Will the first symbiote come to the MCU?

The new trailer for Thor: Love and Thunder finally revealed the appearance of the next great villain of the Marvel Cinematic Universe, Gorr the Godbutcher, whose history is linked with Venom, which would lead us to the first symbiote in the MCU.

Do not miss: Thor: Love and Thunder: Who is Gorr The God Butcher, who will be played by Christian Bale?

In the comics Gorr was created by Esad Ribic and Jason Aaron, who introduced him in the pages of Thor: God of Thunder #2 (November 2012).

After a series of tragedies that ended his family, Gorr witnesses the struggle of two gods, one dark and one golden, who asks him for help, which he refuses. After this reaction, the black god, who turns out to be a symbiote, joins Gorr to kill his opponent.

This symbiote is known as All-Black, which was part of Knull, the God of Symbiotes. Similar to Venom’s nature, Gorr can mold the shape-shifting symbiote to form armor around his body and produce weapons, which are limited only by his thoughts.

One of the weapons, the All-Black Necrosword, extends from his arms and is made of living darkness. The symbiote also provides him with the ability to regenerate.

Meet Knull, the God of Symbiotes

Knull made his debut in the pages of Venom #3 (June 2018). Although a part of this figure of worship was introduced in Thor: God of Thunder #2 (November 2012) by Esad Ribic and Jason Aaron (the same issue that Gorr debuted).

Knull was an ancient God of darkness, whose existence predates the universe as we know it. This character forged a sword (which was his symbiote) and used it to kill a Celestial, whose head he used to calm his symbiote.

In the King in Black event it is known that All-Black was the first symbiote, which joined Gorr, who found a way to end the Gods, traveling through the stars.

Even the logo that Venom has on his chest corresponds to Knull, the God of Symbiotes, although his similarity is to that of a spider.

Love and Thunder converge in the MCU

It may interest you: Be surprised with the new trailer for Thor: Love and Thunder!