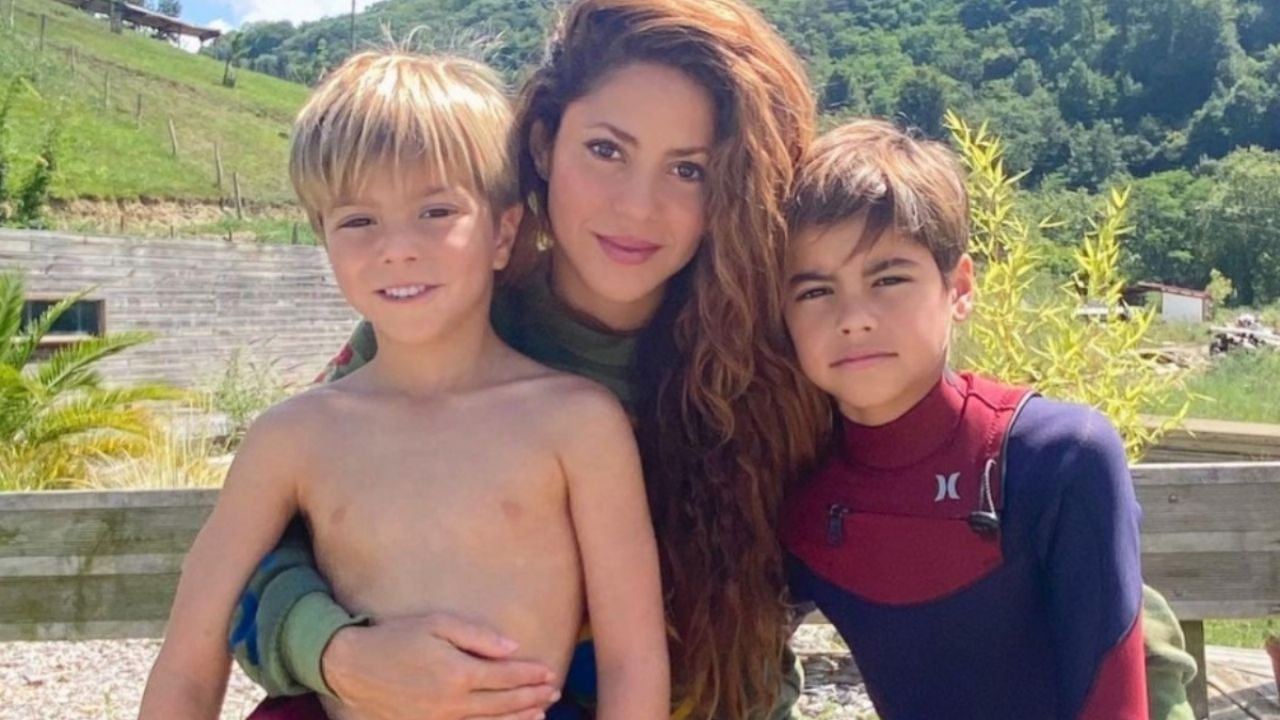 In the midst of their scandalous separation, Shakira is ready to leave Gerard Piqué behind and start a new life next to their children, and even the exact date of his departure from the European continent is revealed.

The last few weeks have not been easy for the singer of Colombian origin, because after 12 years of relationship, she and the soccer player of Spanish origin have already put an end to the family.

It was widely speculated that the couple would enter into a real dispute over the children they have in common, Milan and Sasha, but now everything seems to indicate that the children are going with their mother.

It is important to remember that throughout their entire relationship, the couple always refused to legally marry, so there is as such a divorce between them.

That is why the interpreter of “Waka Waka” wants to put land between her and the father of her children, and Miami It is the ideal place to start a new life and continue with your career.

It is worth mentioning that for a few weeks, the singer has established herself as a judge of the reality show of American origin, “Dancing with myself”.

That is why the American continent is the ideal for the star and her children to start a new life, and the exact date could be much closer than everyone imagines.

When do Shakira and her children move to Miami?

And it is that a few days ago it was announced that the Colombian has a huge and millionaire mansion on the beaches of Florida, a place to which he would move in the company of his little ones.

It was the reporter Elisa Beristain, through her program ‘Gossip No Like’, who was in charge of revealing what Shakira’s most recent plans are after definitively ending the athlete.

These days have been truly definitive, because the born Barranquilla, Colombia, and apparently he already has everything ready to get out of there as soon as possible, and get away from his ex, who is speculated to already have a new romance.

“Shakira for two months was arranging immigration issues for her children and looking for schools in Miami, to take the minors, Milan and Sasha,” said the journalist.

According to his statements, it will be next July when the star of the stage begins once a all the move to Miami, despite the fiscal problems they have in Spain.

It is worth mentioning that so farneither the singer nor the footballer have come out to talk about the alleged move nor of the treatment they could have reached regarding the custody of their children.

The Forgiven (2021) review: a reliable film with an air of classic cinema that has its best asset in Ralph Fiennes and Jessica Chastain

Britney Spears says she was invited to the MET Gala but stayed home because she hates flying!