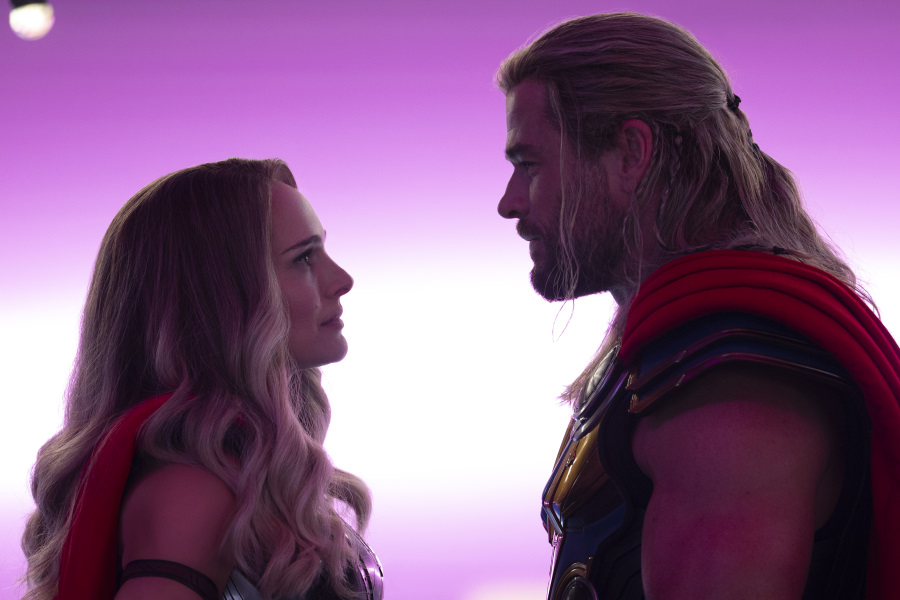 Where there was fire ashes remain? It’s a saying that Thor and Jane Foster will put to the test in a new image from Marvel Studios’ upcoming release, Thor: Love and Thunder.

The surprises do not stop at Thor: Love and Thunder, a production that gives us a new image of Thor and Jane Foster, who wears the Mighty Thor costume.

Do not miss: Be surprised with the new trailer for Thor: Love and Thunder!

Marvel Studios shared a new image headed by Chris Hemsworth and Natalie Portman, who carry the main roles of Thor and Jane Foster.

After eight years, seven months and six days Thor and Jane will meet again, after both broke up before the events of Thor: Ragnarok, where the God of Thunder noted that his relationship with Jane was over.

Fans dream of a Jessica Jones cameo in She-Hulk

Arrowverso has an uncertain future