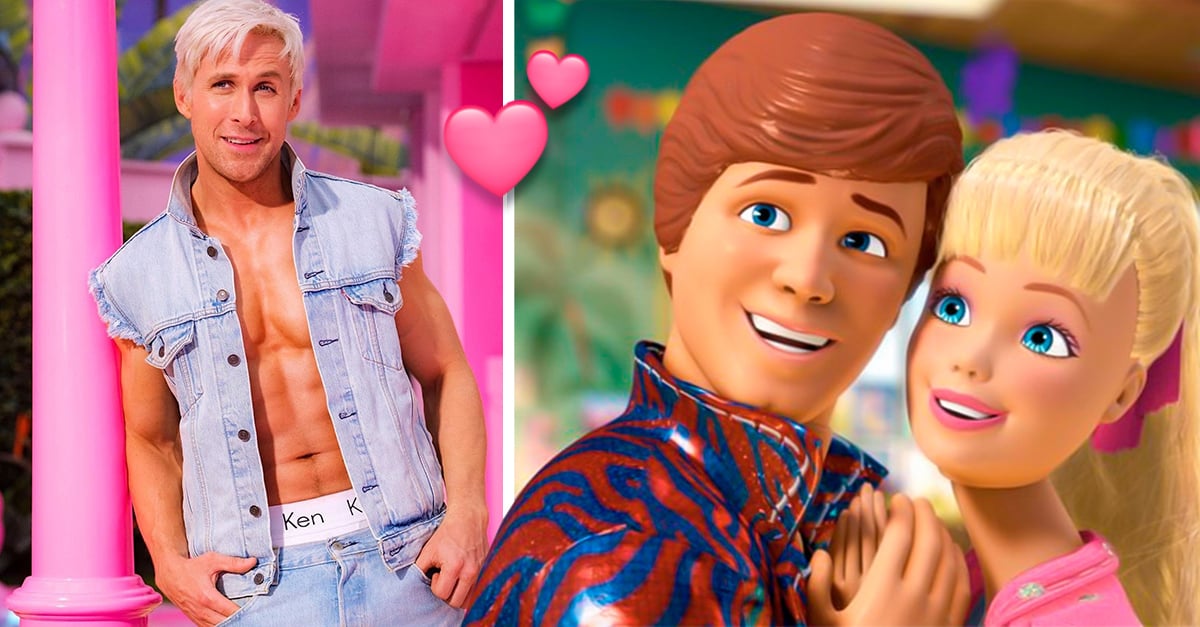 The year 2023 will be full of multiple film premieres, but one of the most anticipated is the live action of Barbie, which will star and produce the beautiful and talented Margot Robbie.

Previously, Warner Bros. shared the image of what Robbie will look like in the skin of Barbie and now it shows what Ryan Gosling will look like when he plays Ken, companion and boyfriend of the famous doll.

Actor Simu Liu, who is also part of the film liveaction, said in an interview for Entertainment Tonight that he has a deep respect for the preparation and performance of his partner Gosling.

Ryan is 100 percent definitely. He goes to the gym in the morning and after work. As much as he thinks about how important work is, he also loves food. He only heard things in passing, like his strict regimen and the emphasis he puts on taking care of his body. I respect him a lot.

As for the first image of Gosling as Ken, the actor can be seen with dyed platinum blonde hair, a marked abdomen and a tan. However, his new look has divided the internet into two: those who assure that he is perfect for the role and those who have not stopped comparing him with unattractive characters from popular culture.

The film will hit the screen next July 2023 and will star Margot Robbie and Ryan Gosling, who will be accompanied by the talent of celebrities such as Dua Lipa, Emma Mackey, Ncuti Gatwa, Will Ferrell, Simu Liu, among others.

While the date arrives, we share some of the reactions to Gosling’s Ken.

He can be the love of my life if he wants

Oh, not everyone loved his new character

They even compared him to the blond Pablo Mármol

no one can deny it

I went, you went, we all went to see it

Let it be released, please!

Celebrities talk about their experiences during their abortion

The Fantastic Four already have a release date

The pleasure of taking risks