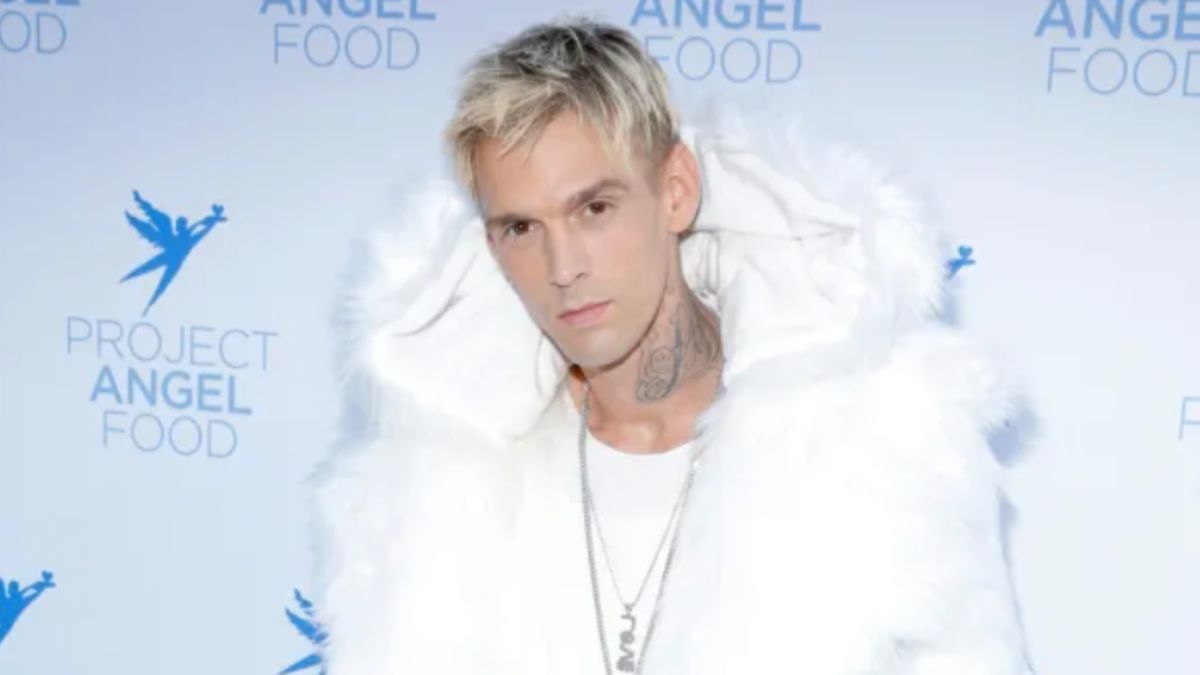 There has been much speculation about the death of singer Aaron Carter, since then the investigations have not stopped. At first, it was thought that Carter drowned because of the way his body was found in a bathtub.

Despite the fact that the initial investigation gave drowning as a possibility, this was ruled out by the Carter family, it did not rule out that there was another reason that had a relationship with an overdose and his involvement in the drug businessas revealed by TMZ.

According to the entertainment outlet, Aaron’s ex-fiancée Melanie Martin and his mother, Jane Carter, who reported that the Los Angeles County coroner found no water in the singer’s lungswhich rules out death by drowning.

Aaron Carter was found dead in his bathtub, but his family now says he didn’t die from drowning… instead, they believed drugs killed him. https://t.co/yXiNn6vos8

Martin added that he found messages on Aaron’s cell phone that could point to his involvement in a drug case. The content of the messages is a conversation between the singer and a subject who asks him to pay $800 dollars for an unidentified substance.

According to the narration of Aaron’s ex-partner, he said that he no longer wanted the drugs, so the person, who has not yet been identified, replied that no matter what, Carter had to pay the debt. After this information was released the case can take another turn.

Due to these new tests, the singer’s family is urging the authorities to open a new investigation in order to clarify a possible overdose caused by a substance mentioned in the messages, and by a possible involvement of Aaron in drugs.

The Carter family reported that the coroner is still awaiting toxicology results for determine if there was any substance in your body at the time of death.

The police also determined that the body could have been in the water for a long time, since when they found it it had a putrid smell and the water had taken on an unnatural color.

At the scene, police found canisters of compressed air and prescription pills in Aaron’s bathroom and bedroom, but his family is insisting on an investigation into his overdose death.

The best movies presented at CinemaCon 2022

Who is Sol Leon? Karely Ruiz kicked her out of a party for taking all eyes

“It’s an insult to life itself.” Guillermo del Toro despises the art created by Artificial Intelligences