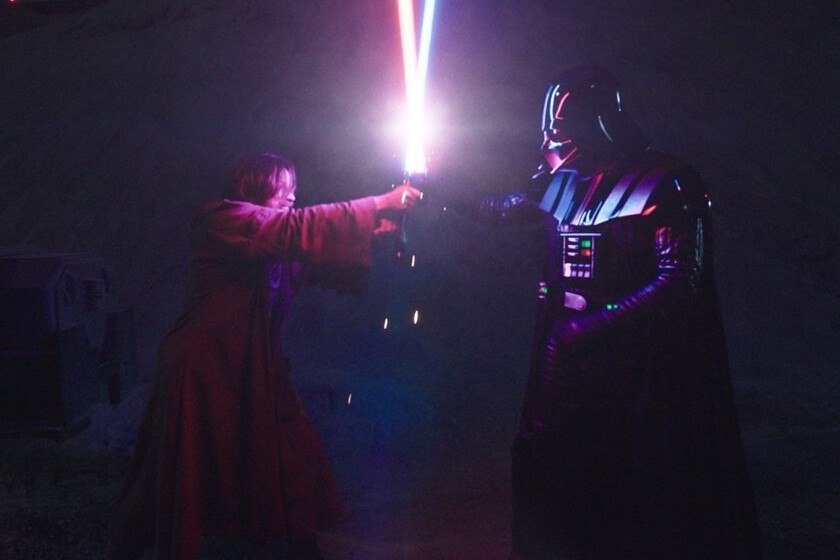 Disney hasn’t made a ‘Star Wars’ movie since ‘The Rise of Skywalker’ (2019) ended its sequel trilogy in 2019, but Lucasfilm has been increasingly active in the television spaceand while the turnaround has been largely successful for the brand, there are series that have not convinced many people, like the garrafal ‘Obi-Wan Kenobi’, which has made many yearn for the feature film format.

The fanedits. A new hope

The case of the recent Disney+ limited series that saw Ewan McGregor reprise his role from George Lucas’ prequel trilogy is particularly important, as the project was originally conceived as a film, and many, including one of the original writers They wished it had stayed that way. Kai Patterson, filmmaker and passionate fan of ‘Star Wars’ has been in charge of reducing the series from six episodes to a single feature film.

In a post on his own website, according to Variety, he explained that the project grew out of a passion for the source material and the performances in the series, but felt that the Disney+ edition did not do the project justice, so he sought to offer an alternative presentation of it.

“The ‘Obi-Wan’ series, in my opinion, suffered from things that were easily fixable in the script and in the editing. Annoying pacing, whole scenes that turned out to be pointless in the end, or ridiculous dialogue and directing choices, so So I decided to take matters into my own hands and change what I could. I want to be very clear, this is my own artistic interpretation of how these scenes could come together to make something that works better for me personally.”

Patterson insists that he is not trying to take credit away from the original series or the artists who worked on it, and asks that no one see your edition without having paid a subscription to Disney +.

“This is all done as a fan, for the fans, and I’m not making any money off of it. All I’ve done is rearrange the order of the images that fans already had access to. I really hope you enjoy this 2.5-hour cinematic interpretation of the ‘Obi-Wan Kenobi’ series.”

The additional scenes that will be seen in the revival

the best sequel of the saga