AMLO assures that the United States will increase work visas 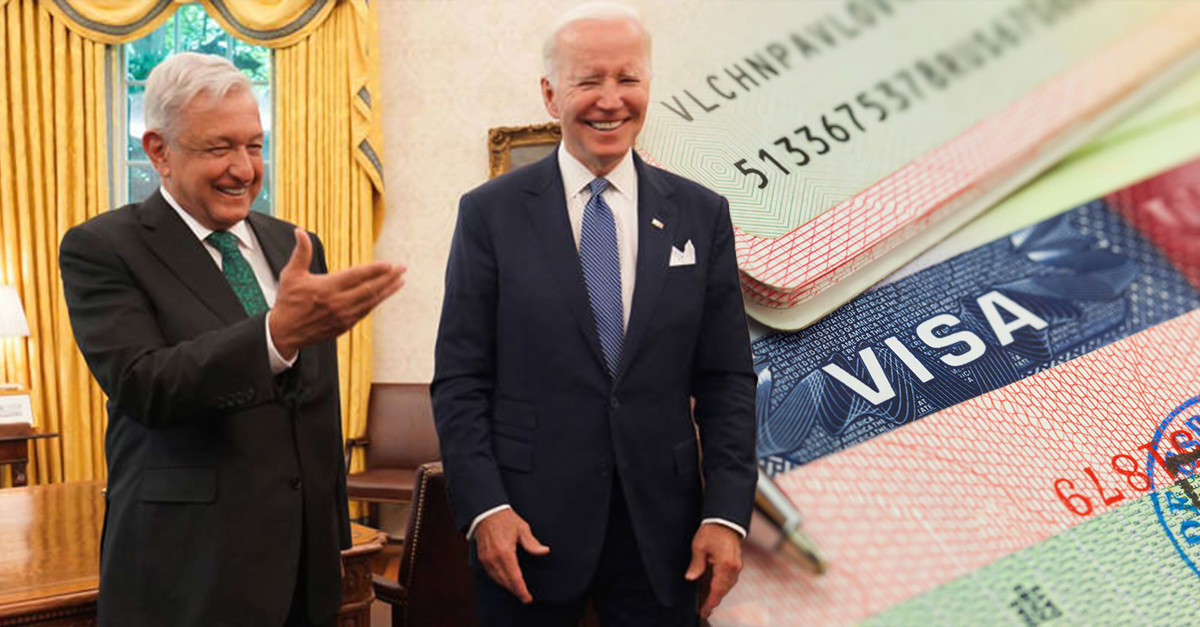 In his usual morning conferences, President Andrés Manuel López Obrador reported that the US government agreed to give more work visas after a meeting with Joe Biden on July 12. In addition, he affirmed that the issue was well received by the United States, since it seeks to benefit workers.

The Mexican president also spoke of the need for the United States to consider carrying out this measure due to the labor force deficit it has, since the Joe Biden government has an infrastructure plan and the Mexican migrant workforce is necessary. and Central Americans.

López Obrador affirmed that changing immigration policy can avoid legal loopholes, which employers in the United States take advantage of to hire migrants and, as a result, pay them less, fire them at any time and can even violate their human rights, which that brings misfortunes such as accidents and deaths.

In addition, he stressed that it is a decisive moment to carry out a plan that benefits migrants and proposed to Biden to moderate the migratory flow and allow Mexican workers, technicians and professionals, as well as Central Americans, to arrive in the United States and obtain permits. temporary work.

Finally, Andrés Manuel López Obrador spoke of the insistence he exercised in asking Biden for the regularization of Mexican migrants residing in that country. It is worth mentioning that the Mexican president did not specify when the US authorities will be able to increase these visas for migrants.

Millionaire burns Frida Kahlo’s work to sell it in NFT

“We have to work outside the sexist codes.” The winner of the Donostia Award, Juliette Binoche, defends her maturity and recalls her conflictive experience with Godard

OMG! Girls’ Generation announce their comeback for this 2022