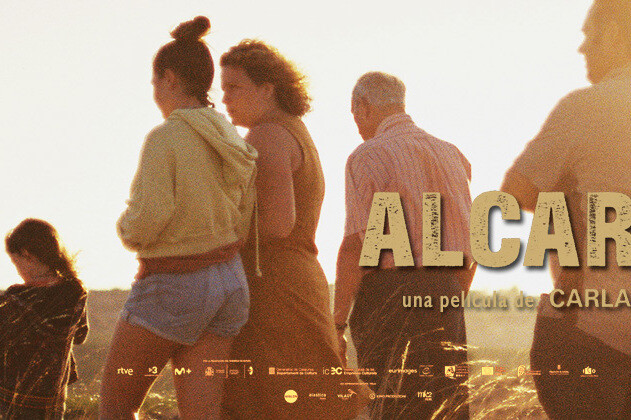 Shortly after the premiere of ‘Alcarràs’, the second feature film by the filmmaker Carla Simon, a new controversy has been generated on Twitter. The reason is the showing of said film in some Catalan cinemas with Spanish subtitles. It has been commented on the social network that it makes no sense to subtitle it in Catalan-speaking territory and this decision has been harshly criticized.

“We want the film to reach people”

According to Vilaweb, the director affirms that she does not understand the criticism and stands in favor of subtitling to reach as many people as possible: “There are people who don’t understand Catalan. Why shouldn’t it be subtitled?”

Carla Simón also defends the need for the film to be dubbed into Spanish since ‘the problem of dubbing has not been solved in Spain’ and many cinemas do not accept showing the film if it is not dubbed into Spanish. Despite the fact that Simón considers that his film only made sense to be shot in Catalan, since it talks about a specific place and time, his main objective is that the greatest possible number of spectators can see it.

Bill Dubbing in Catalan has been pronounced pointing to the exhibitors as responsible for the decision to show the film with subtitles in Spanish since, evidently, the distributor has a copy subtitled in Spanish for distribution in Spain but it is the cinemas themselves that decide on which digital copy they decide to show.

Recently released in cinemas and with awards such as the Golden Bear at the Berlin International Film Festival, ‘Alcarràs’ continues to be successful both at the box office and in critics, being the most watched premiere last week in Spain according to ComscoreMoviesSpainwith €419,411 raised in its first weekend (only surpassed by the €475,791 for ‘El hombre del norte’) and more than 10,000 spectators.

Cannes. The festival starts with controversy from its director