The worst wave of forest fires wreaks havoc in Portugal 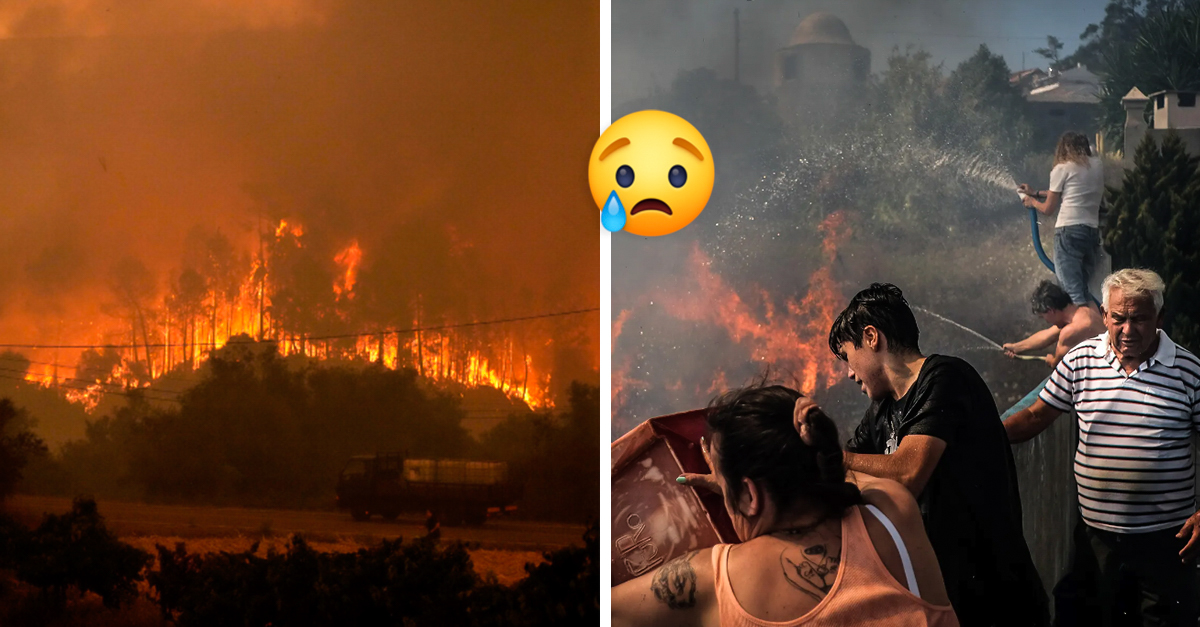 A wave of forest fires has gripped Portugal for a week. More than 25 thousand hectares have been devoured by fire and hundreds of people have been evacuated. Prime Minister Antonio Costa Costa extended the state of emergency on July 14 and prohibited access to the forests.

Portugal has been particularly affected by the forest fires that started on July 9. More than 3,000 firefighters battled alongside desperate Portuguese citizens to save their homes from several wildfires that ravaged the country, fueled by extreme temperatures and drought conditions.

Until last July 15, the country’s Civil Protection Agency announced that ten fires were still active and that those in the north were the most worrying. According to Portuguese Civil Defense authorities, 13 large fires and dozens of small ones have destroyed 38,600 hectares, compared to a ten-year average of just over 20,000 hectares for the same date.

Portuguese state television RTP reported that the burned area has already exceeded the total for 2021, the year in which an area of ​​28,415 hectares was destroyed. So far, the pilot of a Portuguese firefighting plane is the first fatality after his plane crashed while carrying out an operation in the northeast of the country. More than 160 people were injured and 865 people have been evacuated from the cities.

Meanwhile, Portuguese authorities said July 13 marked the hottest day of the year so far, with a July national high of 47 degrees Celsius in the northern city of Pinhao.

According to Euronews, for a week now, the second heat wave of the summer is also causing fires and devastation in Croatia, France and Spain. Right on the border with Portugal, four thousand hectares were burned in the Extremadura region and a summer school camp was evacuated.

The European Union has urged member states to prepare for wildfires this summer as the continent grapples with extreme temperatures that scientists blame on climate change.

The best and worst outfits on Billboard 2022

Bombshell! Gerard Piqué and his girlfriend no longer hide and are caught eating kisses: Video

Kim Kardashian wants to join the cinema of Marvel Studios