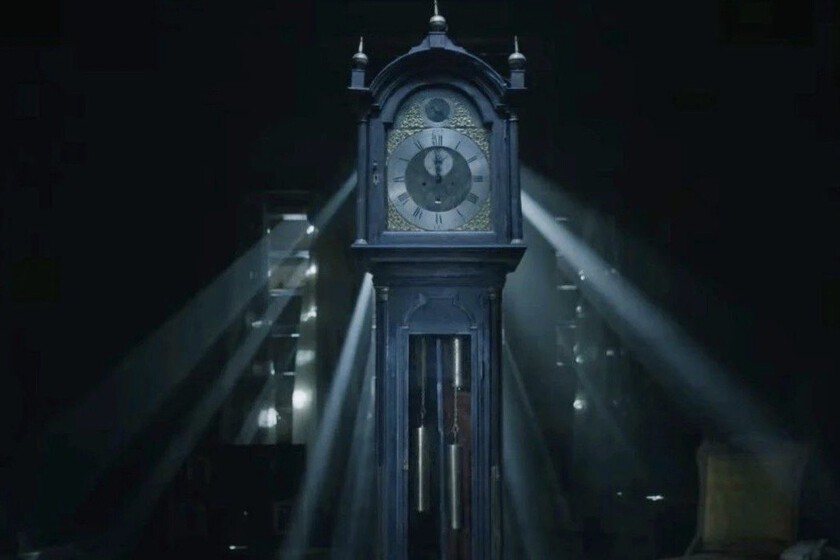 Since they announced that the last episode of season 4 of ‘Stranger things’ would last exactly two and a half hours, it was all memes and complaints that dissipated as soon as they were released. But, despite the fact that the episode has risen to the occasion, Is it the longest in the history of television? Let’s see it. Of course: without taking into account ads and only series, without realities.

The Guinness World Records Prize has not yet awarded this one, but it has for the longest episode in a single shot: the honor goes to an Indian series called ‘CID – Crime Investigation Department’. ‘CID’ lasted 20 seasons and a total of 1547 episodes, and in one of them, BP Singh asked to be allowed to do a single take of 111 minutes just to win the award. In 2004 it was broadcast to the delight of all India, but this does not remove our doubts.

We can also go to another type of series that is very popular in the Nordic countries: the famous slow television, where we have everything from nine-hour train rides to the record-breaking 60-hour ‘Hymnal – Cover to cover’, which featured two hundred choirs and thousands of voices singing the entire national hymnal of the Church of Norway. The record, at the moment, is the 134 hours of broadcast of ‘Hurtigruten: minute by minute’, five days aboard a ship from Bergen to Kirkenes. But it is not a fiction series, it is still not what we are looking for.

in the late 80’s aired on ABC’s ‘Memories of war’, a series of twelve episodes that followed the original novels by Herman Wouk and in which the first lasted 149 minutes, just one minute from ‘Stranger Things’. This is the longest episode ever aired on mainstream television in the US, though it falls short when you consider the special episodes on DVD: the director’s cut of the final episode of ‘Battlestar Galactica’, for example, It’s 152 minutes, beating ‘Stranger Things’. But why stay in the United States?

There are those who defend that the longest episode in history is the last of ‘Sense 8’, but their 152 minutes they were promoted as a movie so the question is open. Others believe that it was the end of ‘M*A*S*H’ with its two hours of duration. But the truth is that to know the answer to this question we have to go to the other fashionable country on current television: Turkey.

And it is that in Turkey the episodes last between 120 and 150 minutes already, just to be able to put more ads (which turns the viewing into a good four hours on television). When distributing them internationally, this duration it is trimmed to be more pleasing to western audiences. You can imagine that only a couple of special episodes are enough to crush the barrier of ‘Stranger things’.

For example, ‘Cesur ve Güzel’, in its finale, went up to 159 minuteswhich you can see on YouTube (not counting the summary of the previous hour-long episodes). In any case, this excessive duration is not a dish of good taste in Turkey, and nobody likes having to do a two-odd hour marathon with each new episode. Thinking beyond advertisers, Turkish workers have asked for a bit of good sense: to release a two-and-a-half-hour episode the team must work for 16 hours, six days a weekso it looks like the days of the infinitely long country series are about to end.

In any case, one thing seems clear: the Duffers haven’t invented anything.

The Swedish writer behind ‘Border’ and ‘Let Me In’, two of the most interesting horror films of the 21st century

Michelle Pfeiffer pays tribute to Coolio with an emotional message

five metallic boots and ankle boots to shine this season