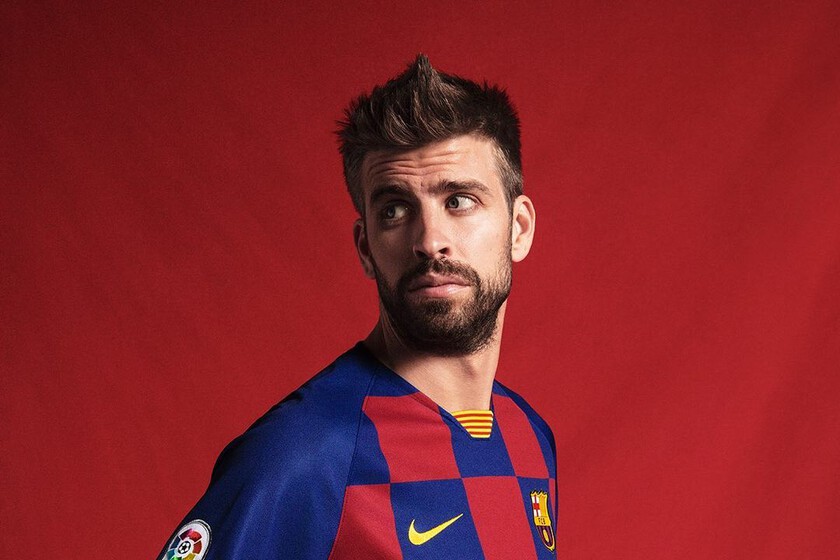 Informative bombshell. This week a new name has come to light that could inspire Shakira to play new word games for upcoming songs in the purest “clear-mind” or “sal-pique” style. Since the paparazzi Jordi Martín pointed directly at a girlThere are many Latin American media that have revealed the identity of the girl with whom Gerard Piqué He would not only have been unfaithful to the Colombian singer but also to Clara Chía.

Information that is not only reported to the Catalan paparazzi but also to a journalist with whom the ‘Socialité’ program has managed to contact: “This happened. It would be around these dates last year at the Feroz restaurant on Tuset street. Then they have drinks and well, it’s a place where it gets pretty messy,” this source began.

Both this journalist and other witnesses to what happened say that this girl She is 23 years old, she is a very pretty, thin Catalan, a law student (from a master’s degree in Economic Criminal) and wanting to be an influencer. A dream that is frustrated by the threats to make her identity public, because (according to the expert in this sauce), she is quite afraid that Gerard Piqué will retaliate against her.

According to the alleged lover’s environment, Piqué would have denied everything to Clara Chía, however, it would not be the first time that the footballer would have had something with this girl: “They got involved two or three years ago, in fact since then there have been several proposals that they make to him to talk, “ another of the people consulted by the program has added.

Niurka lashes out at Belinda for her prayer for the moorings

How does a good work environment affect workers?

The best skydivers arrive at the emblematic pier of San Blas