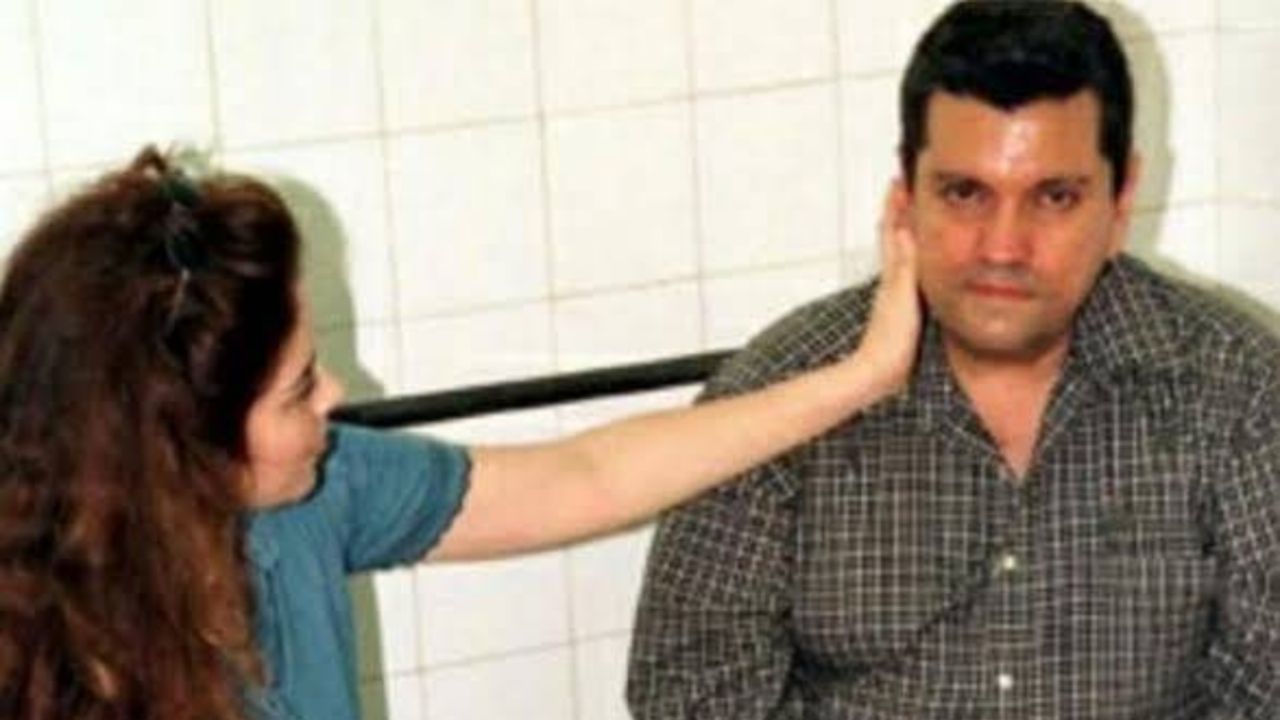 This is one of the scandals and darkest episodes within the industry in Mexico, as Sergio Andrade led a gang of abuses to women where singer Gloria Trevi was involved in the year 2000.

And it is that the famous singer of Mexican origin was only 17 years old when she went to jail, and it was not until 2004 when she regained her freedom, after being singled out for being part of the Clan Trevi-Andrade.

However, the leader of the band, the former music producer, Sergio Andrade stayed longer because he was imprisoned for seven years for corruption of minors and it was not until 2007.

Shortly after he regained his freedom, rumors suggested that the famous took refuge in literature and music, but his great scandal persecuted him for which he was not very successful.

So far it was known that they were living in the City of Cuernavaca, Morelos where he supported himself with the royalties from his songs, until now that he has already decided to be a teacher.

Despite his dark past as a child molester and for having children as a result of rapes against several women, Currently he is dedicated to giving music classes to children, or at least that is what is known.

According to the information given by the communicator Eduardo Carrillo, collaborator of the journalist Gustavo Adolfo Infante In the program ‘De Primera Mano’, he assured that the former producer is dedicated to teaching.

It all came up for the bioseries that Karla Estrada would already be working on about the life of Gloria Trevi, so the romance he had with Andrade came to light, something that will surely be seen in history.

“He is dedicated to being a music teacher today, giving classes to infants, children. One of his daughters supports him with a group they created. They uploaded a song on YouTube that was censored, because they said it was a threat to Gloria Trevi and several people. The song was called ‘This does not stay like this’. The video was very aggressive, “explained the television presenter.

So far it is known that He is maintaining his mini classes based on donations that are requested through social networks, because it sells interviews and statements.

Can Sergio Andrade be close to minors?

According to the crimes that were pointed out to the 66-year-old man, Many wonder if it is possible and acceptable for them to be working underage.

And it is that apparently one of his daughters is the one who is in charge of the classes, but so far they have not come out to confirm or deny said version of the classes or request for money.

He celebrates his mother’s birthday with a Coppel theme

Sara Carbonero hospitalized in an emergency; the journalist would have undergone surgery