the funny vampire comedy will have two more seasons 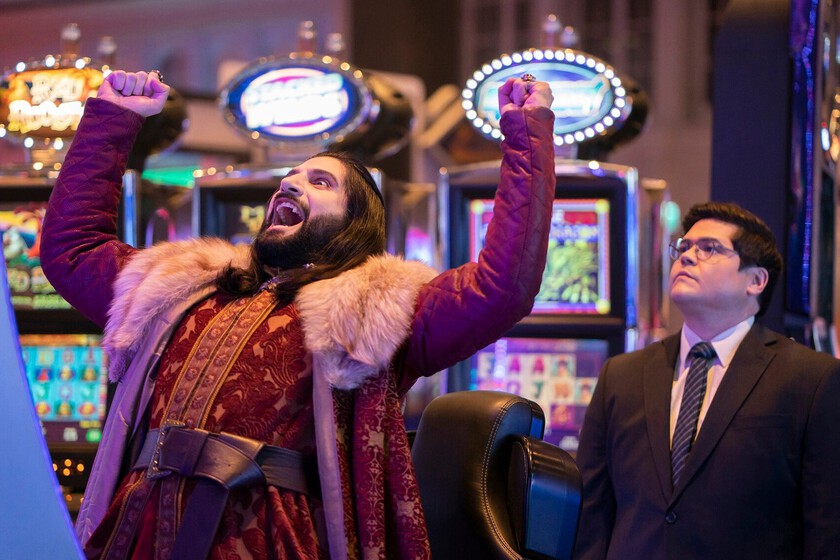 What once started as a small New Zealand movie in 2014, directed by a then unknown Taika Waititi and Jemaine Clement, is now a series that accumulates several Emmys, with a very faithful fandom. And it seems that the streak of ‘What we do in the shadows’ is not running out because FX has renewed it for several seasons.

Without having released season 4 yet (which will arrive soon, on July 12), FX has shown its blind confidence in the series renewing it for a season 5 and 6. This is how Nick Grad, president of original programming at FX, explains it:

There’s still so much to tell about our Staten Island vampires and FX couldn’t be more excited to commit to two additional seasons of this fantastic series (…) ‘What We Do in the Shadows’ excels on every level, from the brilliant cast and amazing guest stars, the producers, writers, directors and the rest of the crew. We can’t wait to enjoy season 4 already, even more so knowing that two more are on the way.

The series, which already has three seasons behind it, is a hilarious comedy, shot as a mockumentary about four vampires who share a flat: Nandor (Kayvan Novak), Laszlo (Matt Berry), Naja (Natasia Demetriou) and Colin Robinson (Mark Proksch), who deal with the “complications” of modern life in America with the help of his servant William (Harvey Guillen).

Fans of ‘What we do in the shadows’ are in luck because the program has no rope left for a while. If you still do not know the vampire adventures of these characters, in Spain it is available on HBO Max.