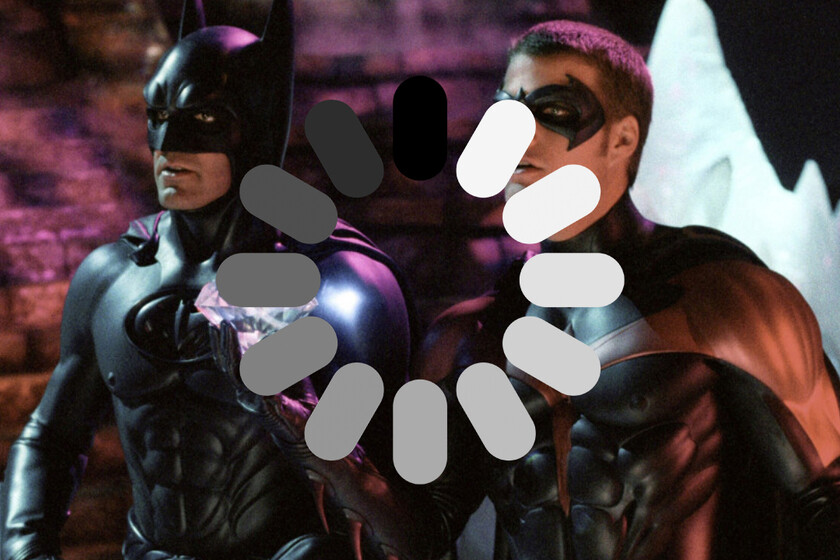 In 1998, Internet was not like now. There were still seven years left for the first YouTube video, Mark Zuckerberg was going to high school and, because there wasn’t, there wasn’t even eMule. And yet, in Hong Kong, someone was about to have the courage to see further and invent a streaming system to watch movies online in exchange for a monthly payment. Does it ring a bell? This is the story of iTV, Netflix before Netflix.

The March 10, 1998, Netflix shipped its first DVD, almost a decade before it turned to streaming, and when Blockbuster allowed themselves the luxury of being relaxed about its arrival. Just two weeks later, On March 23, 1998, iTV launched its VOD service. exclusively in Hong Kong at a time when that seemed like science fiction. And in part it was: his promises fell on deaf ears too quickly.

iTV wanted to be everything, and for that it offered 780 hours of movies, 95 hours of music and 150 hours of radio (eye, podcasts before podcasts), in addition to the possibility of buying online. The problem is that they not only had to set up all the infrastructure, get the rights and get such a revolutionary technology to work: they had to get the public understood what this was all about. The ads didn’t help.

The price of all this, 188 Hong Kong dollars, or what is the same, about 20 euros at the time. Everything was looking good, but even at its best, only 90,000 people signed up for the service out of the expected millions… And its performance was not exactly exemplary. We can complain more or less about the catalog of our streamings, but at least they play the movies!

The Wall Street Journal reported in 1999 that the arrival of “interactive television” (in Spain we already called Teletrébol that, but that’s another story) had had continuous problems. One user stated that on Saturday between five and six he threw himself on the couch to watch ‘Batman and Robin’… and it took 45 minutes in which the movie was loaded because many users had selected the same movie at the same time and the servers could not handle everything. At least he got rid of seeing ‘Batman and Robin’, not everything is going to be bad in this story.

As if these errors were not enough, iTV was not profitable and the rates were raised, but they would still need to raise them more to be solvent. And all this in the middle of a rights mess: the American majors did not trust (rightly so) Hong Kong piracy. In the end, as it came, it went: in 2002 he left in the least ceremonious way possible. Herbert Lau, one of his directors, said “It will be good news because iTV has only lost money.” Ouch. By then only a few thousand kept the service at home, moving to the company’s new service, Now Broadband, which by then already had hundreds of thousands of users.

Now Broadband offered information, entertainment, VOD, video clips, shopping and even banking from your television. This time yes, it worked, it was all a success and to this day more than a million people watch it daily. iTV may have been a resounding flop on which they spent over $1.5 billion, but they were just being pioneers. And if we now have Netflix, Disney+, HBO Max and the rest of the streaming services, it is, in part, thanks to the efforts of these audiovisual pioneers.

On the other hand, if you’re wondering, ‘Batman and Robin’ is available on HBO Max. And no, she’s not going to try to prevent you from seeing her with a lag of 45 minutes.