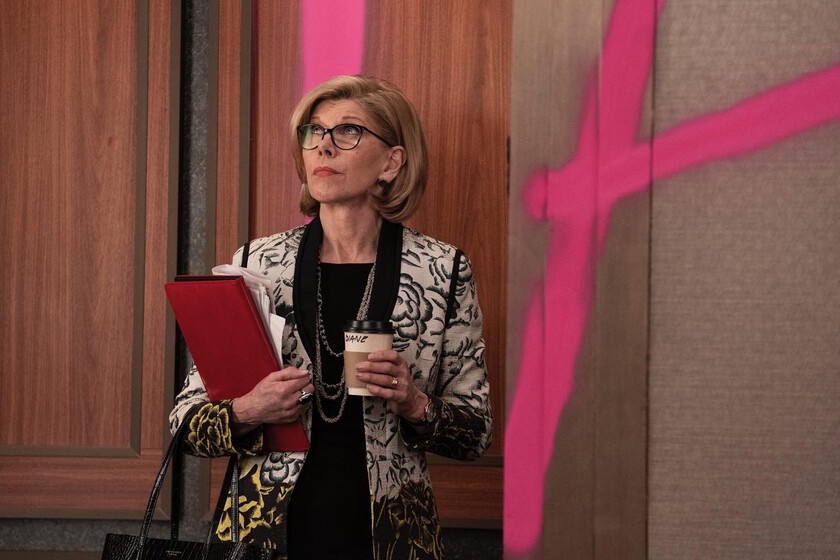 All good things come to an end… and, unfortunately, ‘The Good Fight’ is not going to be an exception: Robert and Michelle King, its creators, have confirmed that season 6 of the lawyer drama will be the last. In addition, the Paramount + platform has announced the premiere of this final installment on September 8.

Something that seemed to signal the exit lane:

“We got tired and looked at how we were building season 6 and felt that if there was a time to end the series that was [ahora], given the cataclysmic nature of the season. And while the show has been great at reacting to the spirit of the times, it seemed like there was going to be some repetition if we kept moving forward.”

Season 6 revolves quite a bit around the tense climate, the voting rights debate, cold war aggression, the possibility that the climate of violence will end in a civil war and, since they are so close to the present, they will also touch on the recent controversy surrounding the possible repeal of Roe v. Wade, a pillar of abortion legislation in the United States.

In fact, we recently learned that they had rewritten part of the season so they could talk about it. Something caused by the fact that they will be recording until well into June and will not finish post-production until August.

Andre Braugher is the main addition to the series, playing Ri’Chard Lane, a showman lawyer who will be the forced new nominal partner of the firm. Audra McDonald and Christine Baranski They remain at the forefront of the cast.

In Spain we can see the series through Movistar Plus +.