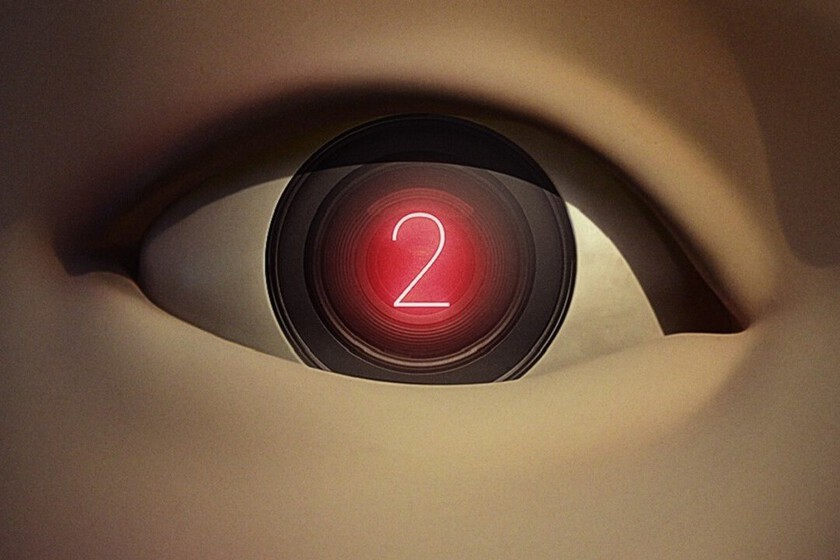 Here we bring you the first teaser from ‘The Squid Game 2’. Don’t expect much from it either, since filming hasn’t even started and it’s just a short presentation video accompanied by a message from Hwang Dong-hyuk to whet the appetite for what is to come in a series as popular as it is controversial.

Dong-hyuk has confirmed that both Gi-hun (Lee Jung-jae) as the leader (Lee Byung-hun) will be back and also that the mysterious man in a suit who selected players playing ddkaji (Gong Yoo) could also return. However, the most striking announcement is that of another character who will appear for the first time in the series.

I mean Cheol-suwhom Dong-hyuk introduces as Young-hee’s boyfriend. If this last name doesn’t tell you anything like that at first, maybe things will change when I tell you that it’s about the sinister giant doll that we could see in the first episode of ‘The Squid Game’…

🟢 Green light, you can now run and stop. #TheSquidGame It will have a second season. pic.twitter.com/lxawjZCpwv

Unfortunately, Dong-hyuk has not given any more clues about what is to come in this long-awaited second season, but a few weeks ago he dared to predict its premiere by the end of 2023 or the beginning of 2024. We will have to be patient.

What is not so clear is that ‘The Squid Game’ will keep its title of Netflix’s most popular series until then, because ‘Stranger Things 4’ already seriously threatens to take it away. What nobody will take away from it is the amazing economic impact it had.

Anne Heche and her life full of abuse and psychological trauma