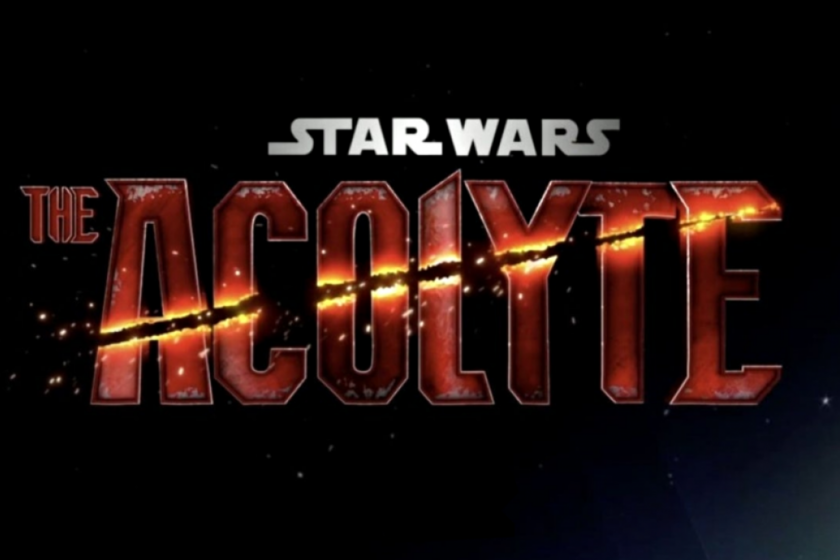 Surely all the followers of ‘Star wars’ have wondered at one time or another why, among the thousands of planets, characters and time periods they could cover, they always end up on Tatooine and within the framework of the Skywalker saga. Fortunately, ‘The Acolyte’the future series based on a galaxy far, far away, promises to be totally different and be based on the Expanded Universe. Now all that remains is for the fans, normally reluctant to new experiences, to like the idea!

Leslye Headlandthe creator of ‘Russian Doll’ along with Amy Poehler and Natasha Lyonne, is in charge of this new series, which will take place during the High Republic, one hundred years before Episode I and with completely original characters, although without neglecting the fight between good and evil that has characterized the saga: it will narrate the rise of the Sith, but without showing familiar faces or giving wings to fanservice … Or at least, not the one from the classic movies. The readers of the novels must be jumping for joy.

Kathleen Kennedy herself has commented on Headland that “it has been read a bunch of books from the Expanded Universe“. It was rare, with the importance it has within the canon, even not have seen any series or movies based on the High Republic (which will also come to video games soon with ‘Star Wars: Eclipse’). Now, Headland has given an interview for Vanity Fair in which we can know a little better what his plans are.

My question when watching ‘The Phantom Menace’ was, “Well, how did things get to this point?” You know what I mean? How did we get a Sith Lord infiltrated the Senate without being caught by the Jedi? What went wrong? What were the scenarios that led us to that moment?

George Lucas already explored in the prequels that in ‘Star wars’, the further back you go, the better technology you will have. The High Republic was known as a time of Renaissance in which the whole world seemed to be in a good time and peace filled the planets. So… how and why were the Sith born? “You can’t end up in ‘The Phantom Menace’ if everything goes well”Headland says.

If ‘Star wars’ drinks from the western and Akira Kurosawa by default, ‘The Acolyte’ will shoot more for martial arts and wuxia, with “more personal and less global and galactic” stories. And the idea of ​​this madness totally unrelated to what ‘Star Wars’ is right now came from… she herself. No pressure.

My approach is as a fan who was very into the role-playing games that the Expanded Universe feeds off of. It hit me really hard in the ’90s, and then I started ‘The Clone Wars’. He knew the events very well. And I thought, “I think if you want to explore Star Wars from the perspective of the bad guys, the best time to do it is when they’re clearly outnumbered. When they’re the outcasts, for lack of a better term.” So this would be that time.

And in case there was still any doubt that no mythical character in the saga is going to make a cameo here and there, Headland comments “You couldn’t pay me enough money to get into the Luke Skywalker era. No thanks! It’s too intense. There is too much iconography and intensity with these characters.

That’s the magic of ‘Star Wars’. It’s not just the characters. It’s not just that particular myth. It’s just part of it. It is part of longevity. But it feels like a world rather than a story. I also don’t want to say this and make it sound like it’s not one of the best stories our culture has ever produced.

The scripts of ‘The Acolyte’ are practically finished: the series It will have 8 episodes and an expected release date of 2023.. We’ll see if after ‘Obi-Wan Kenobi’ the fans, caught between the need to tell new stories and the comfort of the characters they already know, give the High Republic a chance. Personally, I think the most interesting project of everyone who is planning at Lucasfilm. If he has absolute freedom, who knows? Perhaps this is the future of the saga. May the force be with you.