The connection of Netflix’s Resident Evil with video games 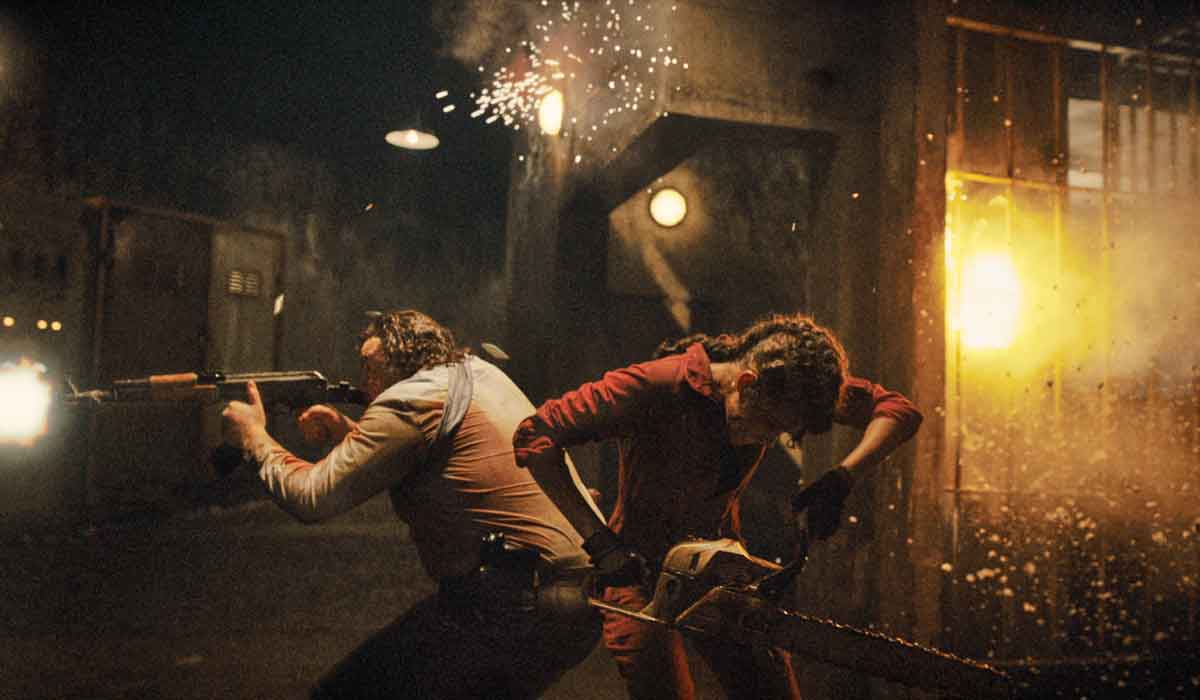 Netflix has released the series resident Evil, and although it is not based on any of the video games, it does connect with them. (Spoilers beware)

The Serie resident Evil which just dropped on Netflix is ​​basically a sequel to a bunch of games, though it’s relatively selective about which ones it picks. This is mainly due to the fact that Albert Wesker is alive in the series and “he died” in Resident Evil 5. It’s hard for the series to lean too far into Resident Evil Village or something more recent. Since Wesker isn’t involved, even if Umbrella in general has some tie to every game in the main series. All that said, for those who haven’t played the games or need an update, we’ve tried to make the connection of the Netflix series to video games.

What happened to Raccoon City?

The most important point of the plot, is what happened in Raccoon City. The television series takes place in an idealistic city called “New Raccoon City”. Which presents an image of a perfect futuristic city. Located in South Africa, it’s a long way from the original city that was wiped off the face of the Earth, but that’s not public knowledge, as Raccoon City was ground zero for the Resident Evil universe and was the setting for all three first games of resident Evil (although the first game is more on the outskirts of the city).

Umbrella was responsible for a virus being unleashed on the city, creating monsters and zombies. It was meant to contain itself by destroying the city, but there are obviously more Resident Evil games and now a TV series, so the problem persists. Most of the characters in the series were told that Raccoon City was destroyed by a huge gas leak and that there was nothing else besides that. Of course, Jade and Billie find out that this was a big cover-up later, but that’s not the only big reveal.

In episode 5, the two sisters investigate his house while Albert Wesker leaves to try to find clues about what is really going on. After finding a secret basement, they discover a video recording of their father in traditional Albert Wesker garb in some kind of prison with an Umbrella agent. It is then revealed that she is there to see Lisa Trevor, an iconic and tragic character from the first game. She was kidnapped along with her mother and Umbrella aggressively experimented on her, leading to her mother’s death. Lisa’s reaction to a virus strain gave her superhuman strength, but subsequent experiments deteriorated it. She eventually started ripping faces off and collecting them, not unlike someone like Leatherface.

Albert eventually traps Jade and Billie in his secret lab and begins constantly revealing information to both them and the audience. At the end of the series, it’s revealed that the Albert Wesker we’ve been following isn’t technically the one we saw in the games…it’s a clone! Something that is new in the tradition of Resident Evil, since we know that the “real” Albert Wesker was burned alive in a volcano at the end of Resident Evil 5following a battle with Chris Redfield and Sheva Almoar after being exposed to Uroboros, a new strain of virus.

a lot of easter eggs

The only other truly significant connections to the games, aside from a few Easter Eggs like Chainsaw Man from Resident Evil 4 who make their appearance, are the main characters referred to. Ada Wong is the most significant of them, as Albert sends her children to see her in Japan at the end of this season. It’s unclear who will play her or how she’ll fit in, but she’s a spy and she pops in and out of various games. She is often the one to tie up loose ends, shedding more light on some of the mysteries and conspiracies in the games. If a season 2 of resident Evilis likely to stand out.

Dr. William Birkin is also mentioned at a few points in the series and basically he is the one responsible for the Raccoon City outbreak when he injected himself with the G-Virus and turned into a mutated beast while also breaking vials of the T-Virus, releasing it onto rats and the water supply, causing a large outbreak.

James Marcus will be an important character

Finally, Evelyn Marcus’s father, James Marcus, is mentioned quite frequently as a person of power in Umbrella. Marcus is one of the founders of Umbrella, but was kicked out and erased from the company’s history after he took things too far in his experiments. He’s certainly a bit tongue-in-cheek given where Umbrella ended up and the state of the world after James Marcus.

All of that being said, Resident Evil has a lot of references and connections to the games even though it seems completely unrelated. It remains to be seen if the series will be renewed for a second season. So it does not seem ruled out that the protagonists of the series Chris Redfield and Leon Kennedy may appear. What do you think?

Miley Cyrus’ father would have been engaged to his new girlfriend

What is Bartholin’s cyst? Causes and effective treatment