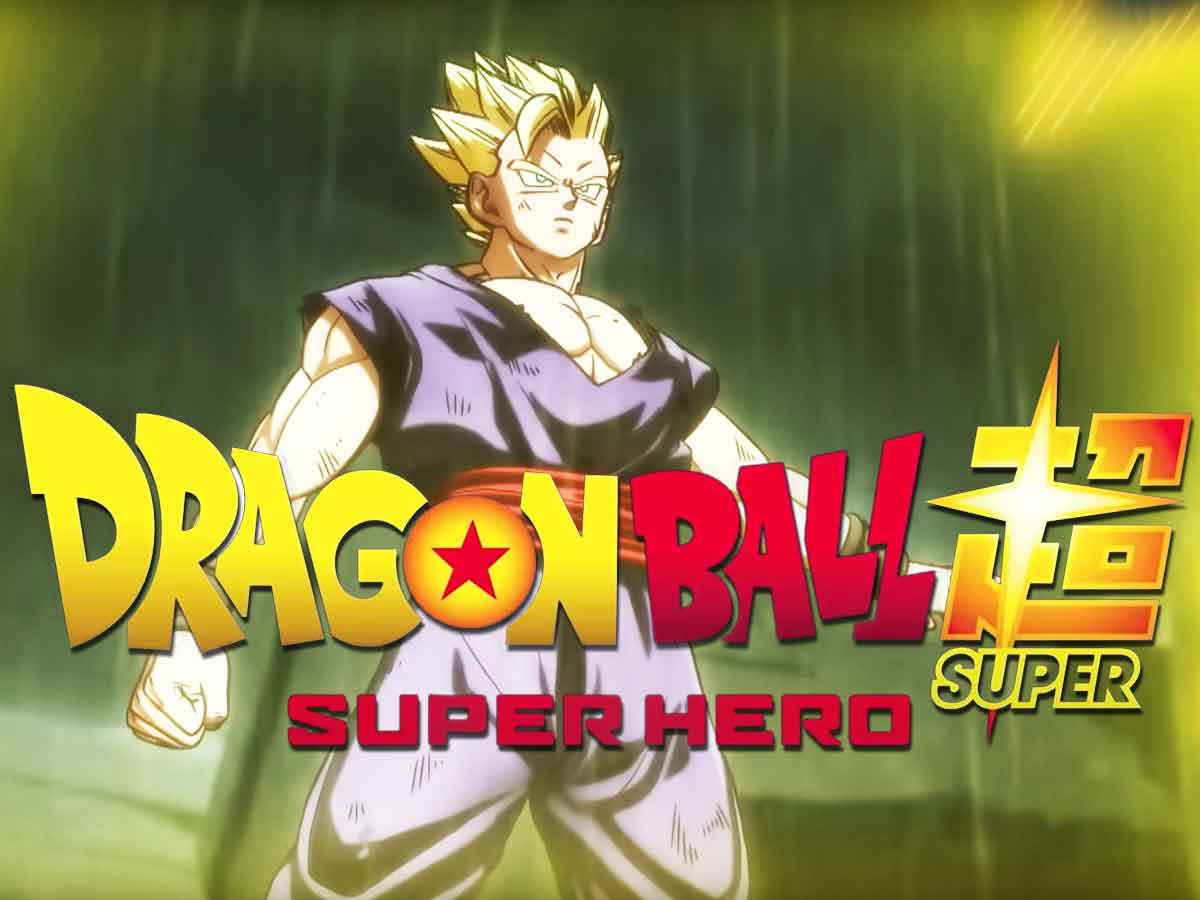 The movie Dragon Ball Super: Super Hero has already been released in Japan and then it will reach the rest of the world and now it reveals interesting details.

The producer of Dragon Ball Super: Super Hero, Akio Iyoku, discussed where the film fits into the manga canon. Him clarifying a bit more about the timeline of the franchise in general, as he explained that the anime movies and manga are actually in a set of “side” stories with the freedom to experiment separately.

“Between this movie and Toyotaro-sensei’s manga, we currently have two lines of Dragon Ball Super running.” Iyoku began. “To begin with, the movie is written purely as a sequel to Dragon Ball Super: Broly. We wanted to resume and meet the expectations of all those who have stayed with Dragon Ball until now, in that line. It would be nice if this happened or I hope this type of character appears.

“And in the pages of V-Jump, we have the ongoing story of Goku and Vegeta. We will see new strong enemies appear, and new stories and events will continue to progress. Of course, Akira Toriyama he also diligently monitors the manga’s stories, so it’s like we have events running in parallel. In terms of timeline placement, we try not to build things too strictly. We would like to leave margins in the story, to allow a greater degree of freedom.”

Iyoku then gives an example of how both releases can co-exist: “For example, Broly himself was an anime original character who was brought into the world of the main series by Akira Toriyama’s own hand, and it’s precisely those kinds of margins that are left in the world of fiction that it was allowed and experienced in the first place. Bottom line: Things are more interesting this way!”

So you can get to Dragon Ball Super: Super Hero without having seen the series, since the story can be enjoyed independently. Especially since it’s starring Gohan Y Piccolotwo characters who had lost some prominence lately and who now recover the brilliance of the past.

when are ‘Boku no Hero Academia’, ‘Chainsaw Man’, ‘Bleach’ and all the series that we cannot miss