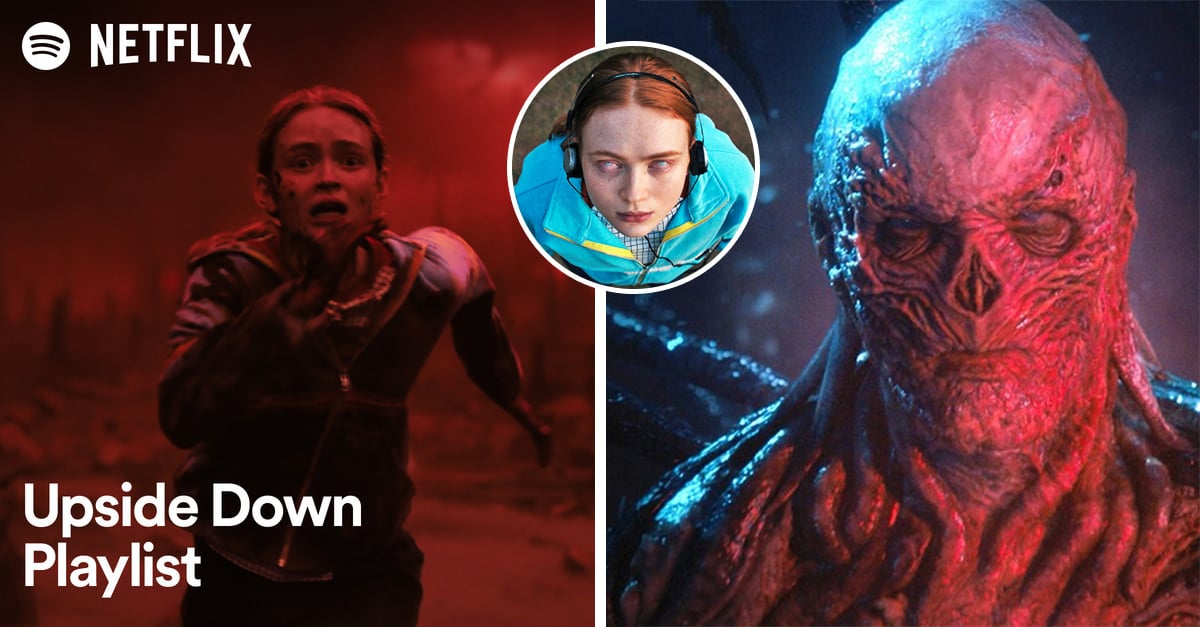 One of the things that left us with the euphoric and exciting first part of the fourth season of stranger things It was, without a doubt, the scene in which the protagonists prevent the evil Vecna ​​from taking Max by playing his favorite song at full volume on his walkman.

As a result of that, all the fans began to question what would be the song that would save them from being taken by Vecna. Therefore, given the popularity of this question among users, Spotify surprised by launching a function that creates a play list that reveals what your saving song is.

The long-awaited premiere of Stranger Things Vol. 2 is today, that’s why the music platform published on its official social networks a link that allows you to create a personal playlist that lets you know which song would save you from Vecna.

Under the name “Upside Down”, the play list consists of a list of 50 songs, among which your favorite songs stand out mixed with some of the soundtracks used in the series, putting in the first position of the list that song that Spotify believes would be your savior.

Just in time for @Netflix Stranger Things Vol. 2 launching on July 1st, here is your personal Upside Down Playlist to save yourself from Vecna. https://t.co/CQCqMX8xt5 pic.twitter.com/JpNobpFATM

Through a linkthe platform takes you to your Spotify profile, where you will immediately see a cover where you can see Max running while escaping from the world of Vecna, accompanied by the name of the play list under Netflix lyrics.

If you want to know what yours is, don’t think twice and click here. Tell us! Which song would save you from Vecna?

Guardians of the Galaxy: Happy Holidays Special (2022) review: James Gunn returns to save Marvel with a wonderful Christmas present on Disney+

Here the best outfits of the red carpet in Cannes 2022

Telecinco returns to the original plan after poor audience results

The best food for cats in the form of dry feed and wet food, according to the OCU