Paulina Rubio: Who was Enrique Rubio, her father and husband of Susana Dosamantes? 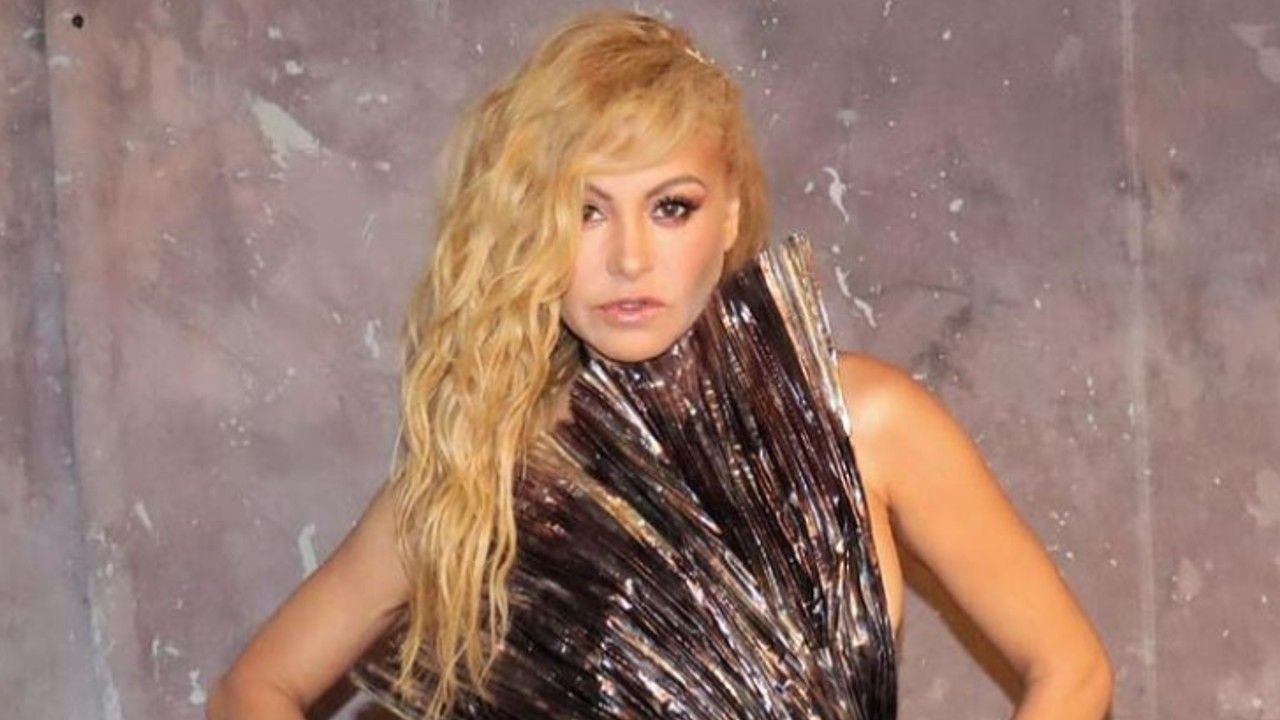 The death of the renowned Mexican actress Susana Dosamantes has impacted the public in that country, in addition to raising various doubts about his family ties and those of his daughter, the singer Pauline Rubio.

Paulina confirmed the death of her mother this Saturday through her Instagram account with a heartfelt message.

“With my heart in my hand and deep pain, I want to inform you that my mother, the beautiful Susana Dosamantes, today begins a new cycle, in total peace and surrounded by her family,” Paulina Rubio wrote on Instagram.

“My example of life, a being of light, a strong woman, today joins eternal life,” he added.

the nicknamed ‘golden girl’ She has kept a low profile regarding her personal life, so not much is known about her family ties, but after the death of her mother, many fans have asked who her father is and if Paulina Rubio has siblings.

For this reason, below we will tell you who Paulina Rubio’s father was and what he did for a living.

Who was Enrique Rubio, Paulina’s father?

Enrique was born in 1945 and was of Spanish origin. He was a lawyer by profession.

He married Susana Dosamantes in 1970 and their marriage lasted until 1974 because the lawyer did not like his wife to be in show business.

During their marriage they had two children: Paulina Susana Rubio Dosamantes and Enrique Rubio Dosamantes, but the lawyer also had an extramarital affair with Theresa Antonianowho was the former director of American Airlines for Mexico.

Ana Paola Rubio Antoniano was born from that relationship, who, according to different media, did maintain a close relationship with her half-siblings in childhood.

Enrique Rubio father died more than 10 years ago: on January 11, 2011, at the age of 67, after being hospitalized after spending Christmas with part of his family in Miami, Florida.

The cause of his death was a stroke and cardiac arrest, in addition to the fact that he was already nine years old with kidney failure.

Cristiano Ronaldo does not drink alcohol for this reason: “My father was an alcoholic”

It is not about climate change, just Susana Molina’s dress that made the temperature rise to the maximum

“He’s going to be very different from his father.” James Gunn Explains Groot’s Surprising Change In ‘Guardians Of The Galaxy: Happy Holidays Special’

Jennifer Aniston breaks her silence on motherhood: “I tried everything”

Jorge Ramos will have Chiquis Rivera in Something Personal 2nd. season by ViX

Why do you have to wash the rice and how is it done?

She gets pregnant with her two babies five days apart