Spawn. Open War. The first step for the arrival of the Spawnverse 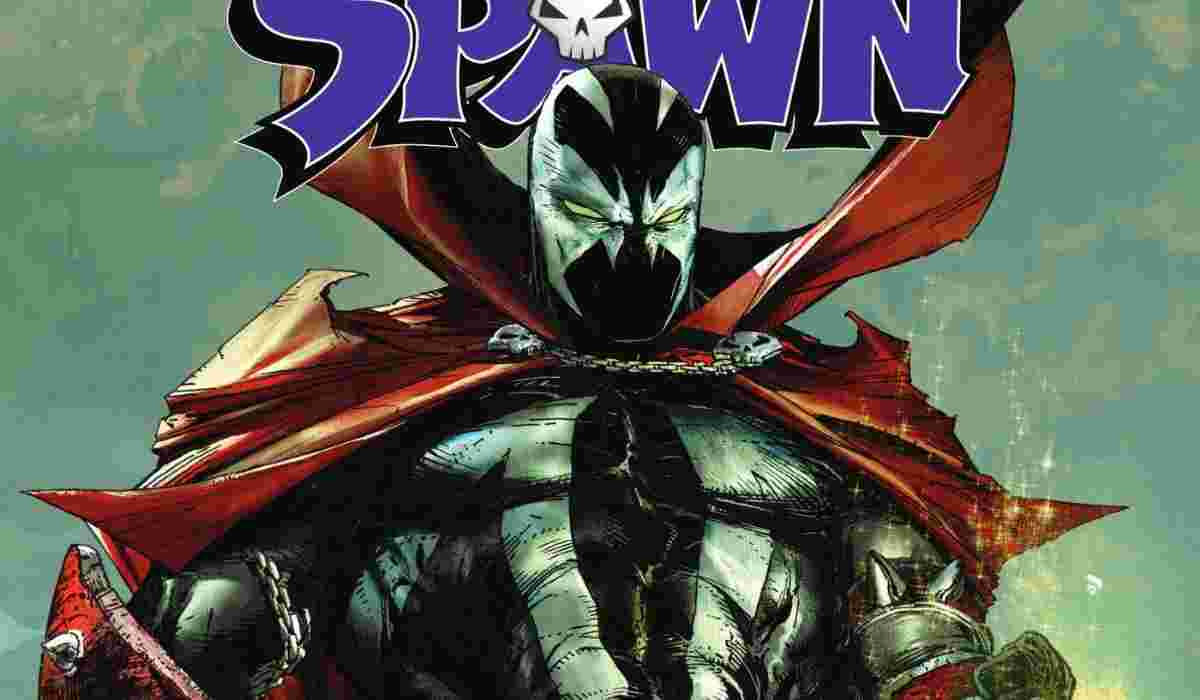 The Todd McFarlane series shows the new characters that will make up an entire universe in this volume of the mother series spawn.

Spawn, the longest running independent collection of American comics begins to unfold the new step for the character, a shared universe. The story of Al Simmons has left a multitude of characters and plots that are finally going to have spin-offs and even a title that will bring them together to form a multiple scenario to develop new adventures with heaven and hell in a very special superheroic universe.

spawn keep pushing hell and heaven into open warfare involving humanity. It intends to wake up the population on the world so that they fight against their owners who have controlled everything from the shadows. For this, he takes advantage of all the means he has, and eliminates all prominent forces of each of the sides he finds. But the answer from the heavenly lords is not long in coming, and their plans are not stopped by a rebelling hellspawn.

But something else is happening. Simmons’ plan moves forward, but has left a series of challenges and surprises that emerge little by little, New spawns appear without Spawn knowing it, and they don’t always know where or why they received these gifts. Secondaries gain prominence in this stage that will lead to the new Spawn Universe.

comic planet accelerates in the publication of the Spawn series and approaches the arrival of the “Spawnverse” which will lead to a whole new line of collections such as King Spawn, Gunslinger or Scorched. McFarlane continues with his plan, step by step and without running, to change the universe that he created all those years ago again. He started when he brought back the original spawn and the Wars against Satan. Now it’s time to finish. With few lines to develop, in a few issues the writer multiplies the characters in the war beyond Simmons’s antagonists and sets the stage. As always, aesthetics overrides narration, and the important thing is that the comic has an amazing look, even though the text is crowded into operetta recitations by simpleton characters. The important thing is the impact of the comic when reading it.

It is the last long stay of Jason Shawn Alexander in the title. That an author of his style has completed such a long stage is surprising, even McFarlane himself assures that it is something incredible that with his quality he could be so regular, Alexander is an author of pure terror, monsters, shadows and darkness, with some halftones that hide everything, from feelings to fears, with characters that are capable of expressing a lot of sunshine due to the lighting they receive. Although his narrative is a bit bumpy because of scripts that seek more impact than development, his compositions continue to leave visual spectacles on each page.

Spawn Open War It is the beginning of the numbers that will end up seeing the birth of a universe, which means that there are more approaches than development, which makes the volume and the saga accelerated, but enjoyable. A series that completely defines the 90s and has never changed its style, superheroes and horror.

Description : We arrived at the event that has broken all records in the United States! The 300th issue of Spawn! An absolute record for an American independent comic, a feat by Todd McFarlane compiled in this essential volume, with contributions from legendary authors such as Greg Capullo, J. Scott Campbell, Jerome Opeña and Scott Snyder, among others. All of them united for a historic celebration as Spawn wages an epic battle to save humanity in the issues leading up to 300… and in the following issues collected in this volume as well, Spawn will travel to the Vatican catacombs to rescue… Medieval Spawn! !

OOTO, the new 100% sustainable fashion brand by Andrés Velencoso with basics to wear outside the office