She-Hulk actress responds to violent criticism of the villain 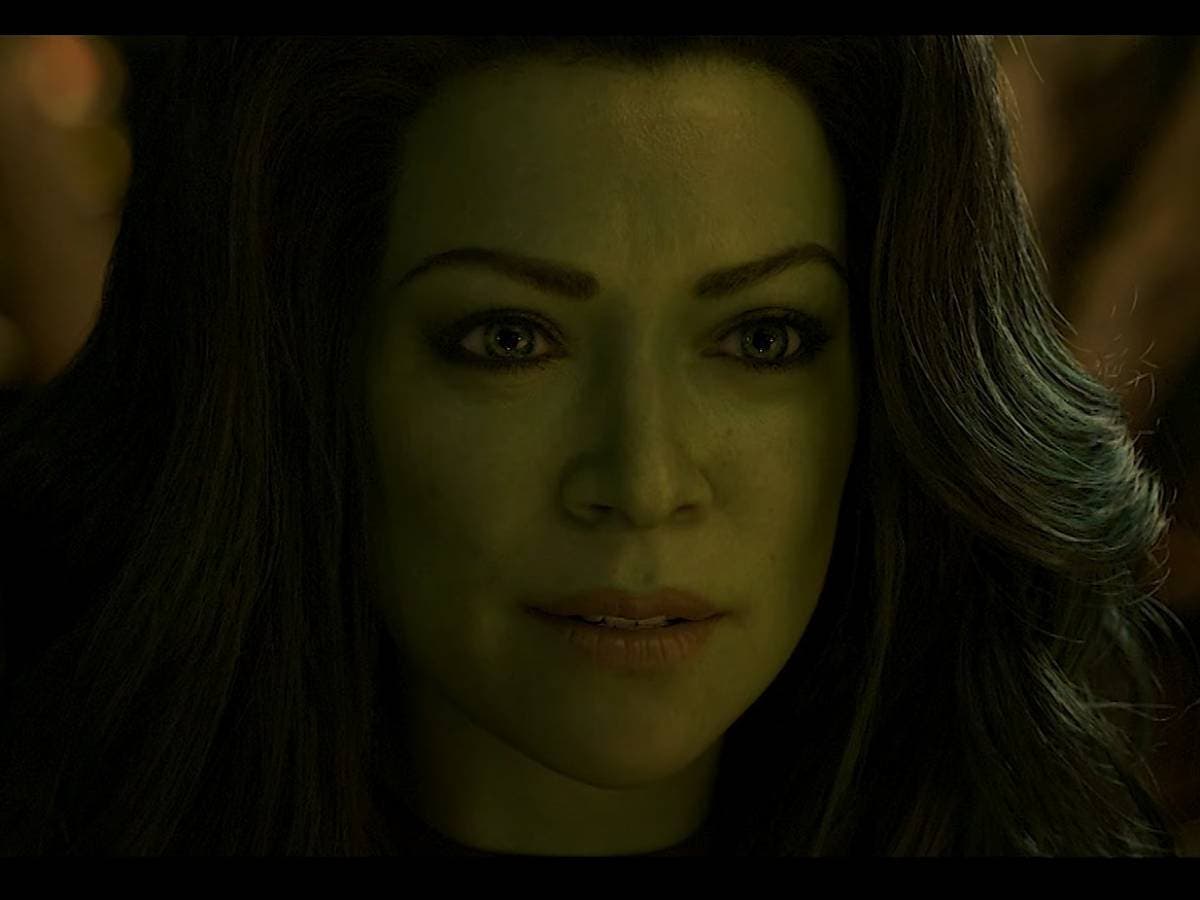 The villain of the She-Hulk series, Titania, has not been liked by fans on social networks. Her actress has responded to those attacks.

The actress Jameela Jamil has responded on social media to violent criticism of the first official image of Titania. We are talking about the villain of she hulkthe next series of Marvel Studios in Disney+. The photograph we mentioned is the following:

As we say, the reaction of the fans was truly virulent. The rude and stupid comments did not stop happening against the actress of she hulk who plays Titania. However, Jameela Jamil has responded in an ironic and funny way. Quite elegantly, really.

“OMG! This picture! Guys… I accept every ounce of criticism that has been said here, but in defense of my excellent stylist this is simply my hair after a day full of acrobatics, during 14 hours in full sun in Atlanta. This photo is just after being upside down! She has done a great job on the She-Hulk series, I promise. I love her. By the way… Do the boobs look good at least?”

Who is Titania, the villain of the series?

It is curious and surprising to see Jameela Jamil openly accept and even seem to agree with the criticism of her appearance in she hulk. Despite the backlash, she has had a commendable elegance, dignity and poise. On the other hand, this could mean that the outfit in the image will only appear as a joke or briefly in the series. Perhaps she has a true villain design later on and that is why the actress has reacted this way.

The casting call for Titania in she hulk he stated that the role would be significant and would appear between five and ten episodes, out of the nine that the program will have. The plot of the series remains a mystery. We do not know if the heroine will have to face Titania as a vigilante, in court or even in both places at the same time. Indistinctly, Titania has been described as “a glamorous social media influencer, kind of like a Kardashian but with a dark side«.

How to watch SEVENTEEN on Jimmy Kimmel Live!, schedule and more

Val Kilmer is in Top Gun: Maverick for this reason