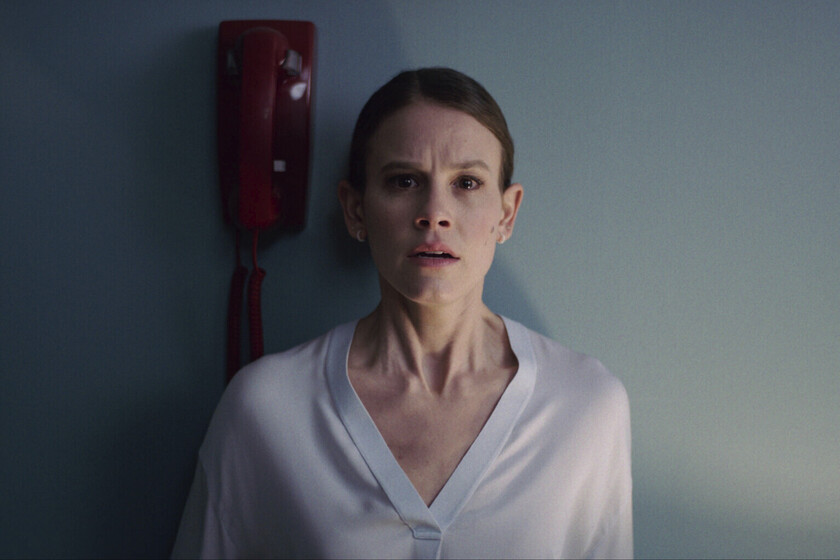 After sweeping the international box office with the superb ‘Top Gun: Maverick’, the people of Paramount aspire to continue attracting the public to movie theaters with a proposal that abandons aerial combat to promise one of those great bad times that we like so much to horror fans. It’s called ‘Smile’, and its trailer looks very appealing.

Directed by newcomer Parker Finn, who also acts as a screenwriter, the film invites us to follow a doctor stalked by unexplained events —of course, with savage deaths involved— arising from an incident with one of her patients. Their official synopsis pray like this:

“After witnessing a strange and traumatic incident with a patient, Dr. Rose Cotter begins to experience terrifying events that she cannot explain. As an overwhelming fear begins to affect every aspect of her life, Rose is forced to confront her troubled past in order to survive and escape her terrifying new reality.

As you can see in the preview, this premise will be translated on the screen with a good handful of disturbing images, the occasional jumpscare —the last one that appears is hilarious— and a very interesting visual section courtesy of the cinematographer Charlie Sarroffwhich in 2022 served as the PDO in the remarkable ‘Relic’.

Video: Carlos Rivera does it again and fulfills a child’s dream by meeting him

Funniest K-Drama Scenes That Will Make You Laugh

You already forgot Carmen Villalobos! Sebastián Caicedo would have premiered romance with a Colombian model