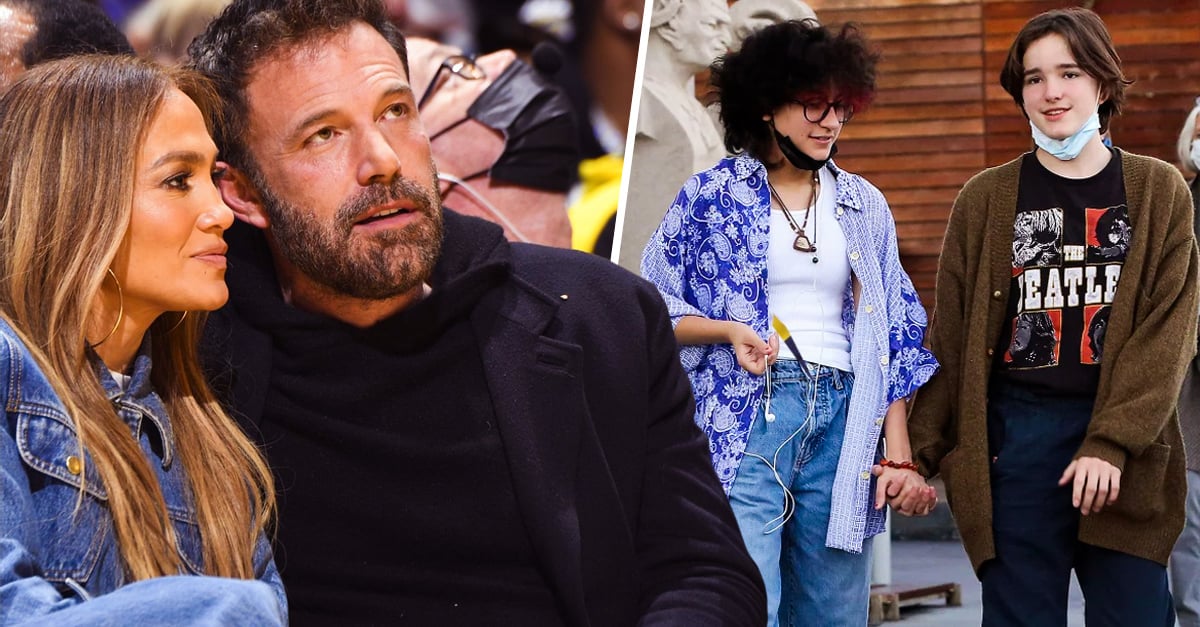 Just a few days ago, Emme Muñiz, “daughter” of Jennifer Lopez and Marc Anthony, declared herself a non-binary person. The news was well received by her followers, especially because of the support she received from her mother, who introduced her on stage using neutral pronouns and respecting her way of dressing and expressing herself.

Well, now it transpires that Seraphina Affleck, “daughter” of Ben Affleck and Jennifer Garner, has also declared herself a non-binary person, receiving great support from Emme and her parents.

According to sources close to the family, Emme and Seraphina managed to establish a good union by sharing similar tastes and relying on their identification as a non-binary gender, that is, they do not identify with any of the conventional genders (male or female).

It is said that at first, Affleck and Garner did not know how to handle the situation with Seraphina. In fact, there came a time when they believed they had failed as parents and even felt guilty. Fortunately, both actors decided to inform themselves and deal with the subject in the best way, coming to understand Seraphina and allowing her to express herself, dress and act according to her gender identity.

Unlike Lopez with Emme, neither Affleck nor his former partner Garner have spoken openly about the identity of Seraphina and it is likely that they will not, since both actors tend to keep their personal lives completely private.

At 51, Mayrín Villanueva surprises her fans by showing herself doing Pilates

Who is Bruno Carrelli, the best friend of Ms. Marvel

one of the surprises of the summer, Sylvester Stallone shines as a superhero with the spirit of an urban vigilante in the Amazon Prime Video movie