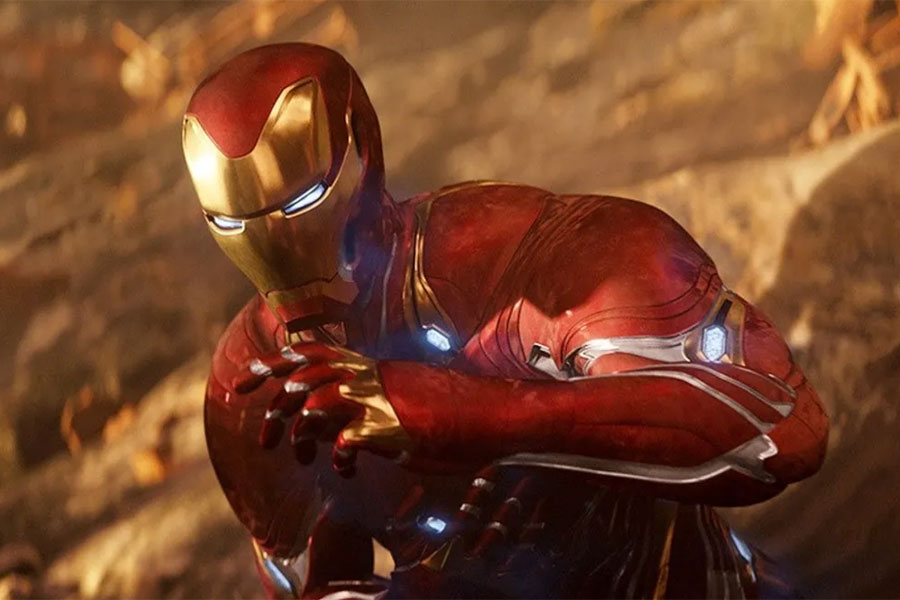 This scrapped concept art for Iron Man’s Mk50 armor in Avengers: Endgame will give you reasons to keep saying, “I love you 3,000, Mr. Stark.”

Something that we miss most about Tony Stark’s character is the impressive armor, one more powerful than the other, to which the hero has accustomed us since the distant Iron Man of 2008. And although Avengers: Endgame marked the end of the participation of Tony Stark in the MCU, now the illustrator Phil Saunders shared a glimpse of what the Iron Man suit could have looked like in the aforementioned film through concept art.

Don’t stop reading: Why did Tony Stark sacrifice himself in Avengers: Endgame and not Captain America?

Saunders’ art shows us a more stylized proposal, with a somewhat organic aspect. In the Instagram post in which he shared his concept art, the illustrator wrote:

“I thought I’d post this little commission I got at the end of #avengersendgame development. Before settling on a new #ironman Mk85 armor, the original plan was to give the liquid metal Mk50 a ‘software update’ and basically make it stronger. Since I had already moved on to other things at the time, this is as far as the idea went. I love the final design of the Mk85 by @ryan_meinerding_art so I’m glad this one has been dropped.”

A revolutionary work awaits you in our online store with:

A world without Avengers!

Tony Stark never built his armor. Thor is an atheist who hates hammers. Wakanda was declared a myth and no one found Captain America trapped in the ice, because there were no Avengers to find him…

This planet has always been under the protection of the world’s mightiest heroes… America’s Squadron Supreme! Hyperion, Blur, Dr. Spectrum, Power Princess, and Nighthawk face off against some of their most powerful enemies, including Dr. Juggernaut, Black Skull, Silver Witch, Goblin, and Thanos and his Infinity Rings, but… that Blade, the vampire slayer, is the only man who seems to remember that the entire world… was reborn? And what does the Daywalker plan to do about it?

Young man puts an advertisement to get a partner

For less than 300 euros, this 45″ Smart TV with Android is the best Carrefour bargain

Ben Affleck shines in front of and behind the cameras in this great heist thriller worthy successor to ‘Heat’, and it has just arrived on Amazon Prime Video