Salma Hayek changes her look and looks younger than ever | PHOTO 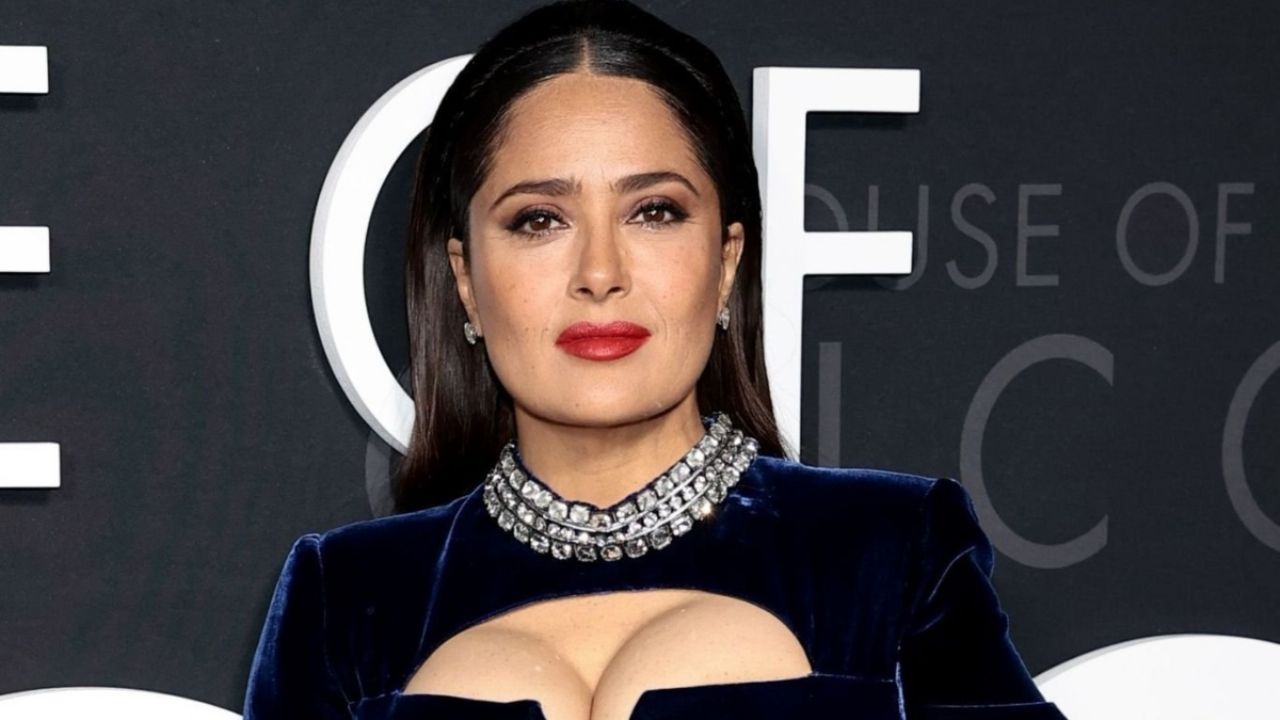 One of the most beloved and popular Mexican stars in Hollywood is undoubtedly Salma Hayek, who is always giving something to talk about.

Thanks to her projects in the world of cinema or her looks, the Veracruz woman is one of the biggest trends for several decades.

Without a doubt, his outfits and looks They are one of her biggest eye-catchers, mainly at important events or on red carpets, where she usually wears dresses from the house of Gucci.

The actress has surprised her fans thanks to a look change that he boasted through his social networks, a photo that he published this Wednesday.

The star has us used to seeing her with a short to medium haircut, but this time she surprised by letting herself be seen with a very different look.

And it is that the Mexican is giving a lot to talk about for her new look, because now we can see her with long hair and a ponytail that reaches her waist.

As she has never had it before, the famous woman showed off her long ponytail that makes her see younger than ever at 56 and which was in charge of the stylist Jennifer Yepez.

Although everything seems to indicate that they are extensions, since he was recently seen in the Golden Globes with shorter hair.

Likewise, the protagonist of “Eternals” wore spectacular makeup in which her red lips stood out, as well as the robe she was wearing,

It didn’t take long for her fans to fill her with comments and messages where they highlighted how good she looked, as well as how young she looks, because for many she seems to be 25 or 30 years old.

Abandoned and in ruins, this is what a narco mansion that had a zoo and table dance looks like

Carmen Villalobos is more in love than ever with Frederik Oldenburg

Gaby Spanic recalled the drama she experienced in Miss Venezuela, her dress was stolen!

“The reality is that he is totally broke.” Armie Hammer survives by working as a commercial in a hotel in the Cayman Islands, according to Variety