Reveal official trailer for the prequel to ‘The orphan 2’ 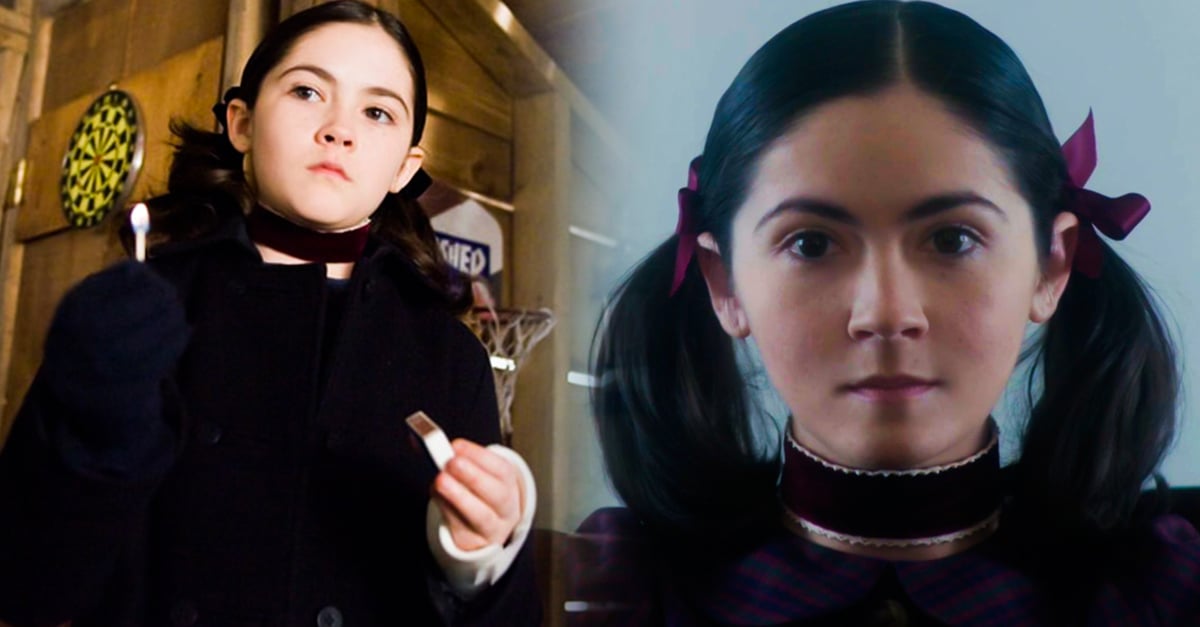 In 2009, the American actress Isabelle Fuhrman became guilty of causing nightmares in millions of people after starring in the film The orphan with the role of the fearsome Esther, a character that gave her the great leap to fame, so in November 2020 it was announced that she would reprise her iconic role in the prequel to the film.

After confirming a second part of the film, Paramount+ published this July 13 the official trailer for the orphan 2plot that will be based on explaining the origin of Esther, also known as Leena Klammer.

On this occasion, the murderous girl will escape from a psychiatric center in Estonia, which is why she travels to the United States and poses as the missing daughter of a wealthy family. However, the story will take an unexpected turn when facing a mother who is willing to defend her daughter from her orphan.

Currently, Isabelle Fuhrman is 25 years old, so the production of the film had to resort to digital retouching so that her face looked the same as in the film released in 2009, the year in which the American actress of Russian and Jewish origin had 12 years.

If you have not yet seen the trailer for the second part of the girl who became an icon of the horror genre, here it is:

its different incarnations in film and tv

Taylor Swift shows her fangirl side and sings PINK VENOM