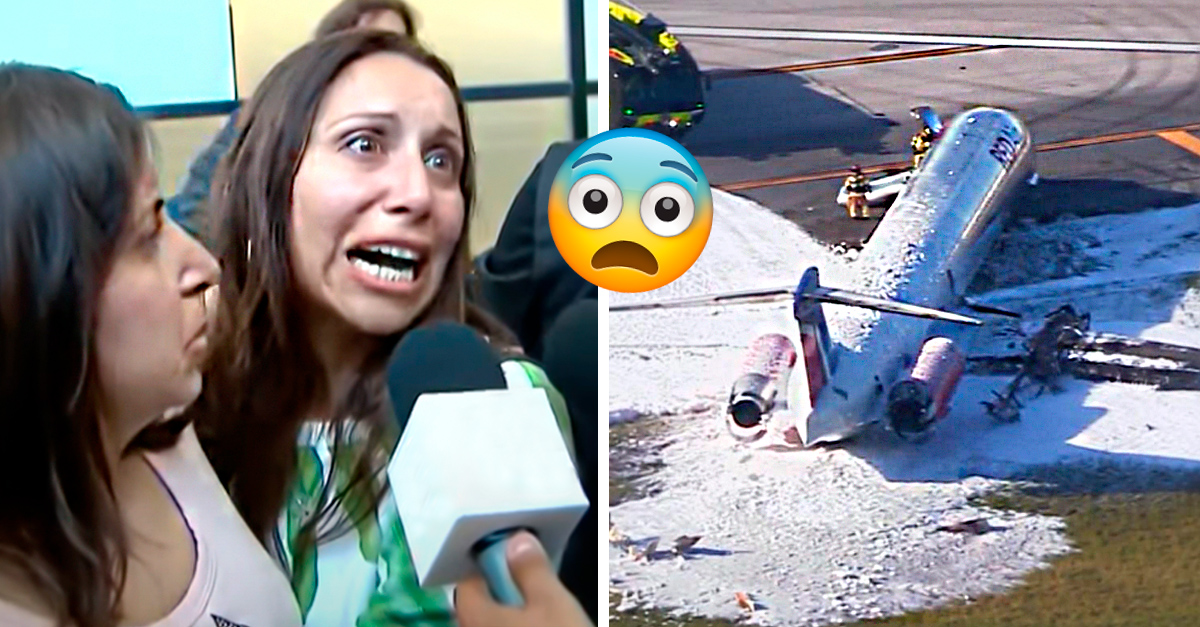 Passengers on the Red Air MD-80 plane recounted the fear they felt after a forced landing at Miami International Airport, Florida, in the United States. According to the first reports, the plane caught fire because its landing gear collapsed.

The plane came from the Dominican Republic with 130 passengers and 10 crew members. Fortunately, there were no seriously injured people, but there were quite a few witnesses who shared their experience both on social networks and to the media present.

Plane caught fire yesterday while landing at Miami International Airport. It would have collapsed its landing gear.

The Red Air plane came from the Dominican Republic with 130 passengers and 10 crew members.

No people were seriously injured.

People held on to their seats to avoid bumping into each other.

The plane slid down the runway until it came to a stop, as the landing gear had been damaged and there was no way to stop it. The site was filled with black smoke, but airport staff responded promptly to safeguard passengers.

Evacuation of an MD-80 of the Red Air company, which had an accident today on landing at the Miami airport. Evacuating passengers carrying their bags and belongings!! Crazy!! pic.twitter.com/A7cnJU184N

In addition to black smoke, passengers said the plane shook, windows were smashed and one of the wings caught fire.

I was very scared.

Fortunately, all 130 passengers and crew survived the events. However, some people were treated for crises of stress and nerves.

What happened is a true miracle.

It is worth mentioning that the rescue teams responded to the call immediately, so an even worse tragedy was avoided. In addition, investigators from the Department of National Security in Transportation (TSA) are already analyzing the accident.

Piqué denied Shakira permission to take her children to Miami

Natti Natasha stopped traffic in Miami thanks to an ‘angelic’ outfit

All the news of Marvel’s Spider-Man remastered